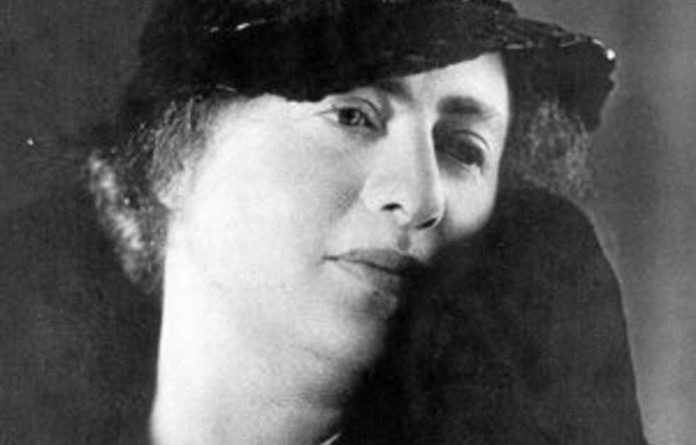 The South African Heritage Resources Agency has agreed to grant a temporary permit, for 20 years, to allow Irma Stern’s Arab Priest to be exported to the ­Orientalist Museum in Doha, Qatar. The painting was sold for about R34-million last March in London, but the new owner was refused a ­permanent licence to export it from South Africa.

“An agreement was reached that the Qatar museum would apply for a temporary export permit, which is currently being processed,” said Regina Isaacs, the agency’s heritage objects manager.

The work, which Stern painted during her time in Zanzibar, “serves as a really valuable document for South Africans of mutual respect between diverse cultures and religions”, said Isaacs. “The Arab Priest was a centrepiece in the Irma Stern Museum for many years, even though it was only on loan at the time.

Preserving the estate
“The pool of outstanding cultural treasures of such quality in South Africa is small and artworks like these might be protected for the benefit of future generations. And to allow artworks of such quality to have been permanently exported from South Africa would diminish the national estate.”

Said Christopher Peter, director of the Irma Stern Museum in Cape Town in the future, the painting may possibly be loaned to the institution for a year.

The Irma Stern Trust initially felt strongly that the work should remain in South Africa, but this proposal “where it will go there and come back, if this all goes through, has worked out very well”, said Peter.

The agency stresses the potential for certain objects to promote reconciliation and cultural understanding and aims “to redress past imbalances and ensure that ­heritage objects are available and accessible to future generations”.

Local neglect
The problem is that public money has not been forthcoming to incorporate art works of national importance in South African museums. “There is that [funding] gap in South Africa. But had the painting been bought by a private collector, it would have remained in the country,” said Isaacs.

On the other hand, even if art stays in South Africa in a private residence, the public might not be able to view it, whereas more South Africans may see a work if it goes abroad to a major international gallery.

Isaacs acknowledged that the ­government needed to prioritise scarce funds.

“It’s not just about making more resources available,” she said, suggesting that tax incentives could be created and other methods explored to encourage South Africans to keep works in the country.

Common practice
Isaacs said private collectors did lend artworks for exhibitions to national museums, as in the case of the Arab Priest.

“So South Africans would have had an opportunity at some stage to view this artwork, if there was such an exhibition,” she said.

The sale of the Arab Priest represents the first time a South African heritage artwork was bought by a foreign public institution since the agency was set up.

“So it’s a learning curve on many levels and there’s the need for relations between South Africa and the Qatar museum authorities — There’s all sorts of sensitivities, things that I think we all need to be aware of.”

In terms of deciding when to ­prevent the export of so-called heritage artworks, “it’s important that far better criteria be set, specifically in the case of the Arab Priest“, said auctioneer Stephan Welz. He conceded that Stern produced perhaps her most exciting work during her stay in Zanzibar, yet “I found very little justification for barring the export”.

Rare treasures
“It’s not as though works by Irma Stern are exceedingly rare, or that this was such a major work — that there weren’t comparable works already in public collections.”

The challenge for auctioneers like Welz is that appeals to the agency can take a long time and there is no certainty before an auction whether an artwork in South Africa will be allowed abroad.

“And no prospective buyer is going to be hanging around for years” to find out whether he or she will get the licence, he said.