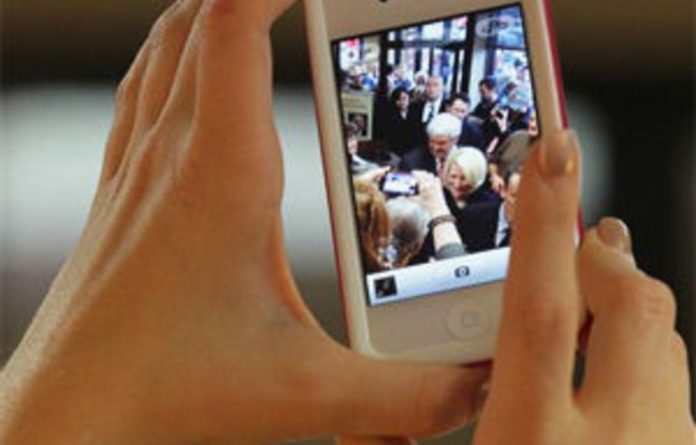 Newt Gingrich pulled off a sensational victory in the Republican presidential race on Saturday by taking the South Carolina primary, wrecking the carefully-laid plans of Mitt Romney and setting the stage for a protracted contest.

Gingrich, trailing badly behind Romney just a week ago, won after strong performances in televised debates on Monday and Thursday that forced Romney on to the defensive.

The former House speaker even managed to overcome fresh allegations raised on Thursday by his second wife about their marriage and his affair with his new wife, Callista.

Herman Cain, a surrogate for comedian Stephen Colbert, took 1% of the votes. Colbert was unable to get his name on the ballot, but Cain, though he dropped out of the race, is still on there.

Gingrich, at a packed and noisy victory party in Columbia, the state capital, expressed confidence that he would eventually become the nominee. “With your help, I think I will become your nominee,” he said.

Slams the ‘elite’
He resumed his criticism of the US media, a line popular with Republican audiences, and what he called the elite in New York and Washington. He added, for good measure, that one of the key issues was what he called the “growing anti-religious bigotry of our elite”.

He said he did not have Romney’s money, but that big ideas would beat big money.

Since 1980, the winner of the South Carolina primary has gone on to take the Republican nomination. But it is the first time since then that three different candidates have won the opening three contests, highlighting the fractured nature of the Republican party in 2012.

Speaking under the banner ‘Believe in America’, Romney was neither conciliatory nor gracious, accusing Gingrich of an assault on “our fundamental freedoms” by “demonising” big business and success with his criticisms of Romney’s record at Bain capital.

“We cannot defeat the president with a candidate who has joined that very assault on free enterprise. When my opponents attack success and free enterprise — they’re attacking you,” Romney said, some of the bitterest words yet against the former speaker.

The Romney crowd cheered, but there was no hiding their disappointment despite brief bursts of enthusiasm. The small hall at the state fair grounds — that was supposed to be the scene of a victory rally — was only about half full, mostly with young campaign volunteers.

With Santorum winning Iowa, Romney New Hampshire and Gingrich South Carolina, the race now moves to Florida. Although Romney has a double-digit poll lead in Florida, such is the crazy nature of the race that it counts for little and the state has to be regarded as a toss-up.

Santorum’s hopes fade
Gingrich was flattering about Santorum in his speech, a possible prelude to Santorum dropping out and endorsing Gingrich.

Santorum’s bid is fading, with the race shaping up as a Romney-Gingrich battle set to be fought state by state, month by month through to the summer. The prospect of a long campaign, with the candidates wounding one another, is one that will be relished by the Democrats, hopeful that it will boost Obama’s re-election chances.

Gingrich outperformed his rivals among women as well as men, in spite of the high profile given this week to his three marriages. He came out on top among Christian evangelicals and Tea Party supporters.

The scale of Gingrich’s win raises doubts about Romney’s status as the Republican frontrunner. It also raises questions about his lack of charisma, and an inability to connect with voters.

Romney started the week in South Carolina with the nomination apparently within reach, having apparently won Iowa and New Hampshire and with a double-digit lead in South Carolina. But on Thursday the Republican party, after a final votes tally, stripped him of the Iowa win and awarded it to Santorum.

Romney’s campaign team put a brave face on the result, saying that second place is not a bad result given the nature of South Carolina, which has a strong streak of social conservatism.

Ryan Boland, the chair of a Romney campaign county office, said he wasn’t surprised that Gingrich did well after watching him campaign.

Romney ‘more solid’
“This is South Carolina and he threw a lot of red meat. Unfortunately there are a lot of people who like to gnaw on that. Mitt is so much more solid,” he said.

Boland said the loss in South Carolina is a setback but Romney remains the favourite.

“I’m still optimistic. Florida will be Mitt’s. Then there’s Michigan and those next states. They’ll go with Mitt,” he said.

Gingrich did serious damage to Romney by pressing him to release his tax returns. Romney revealed on Tuesday that he only pays 15%, lower than expected given his personal wealth is estimated at $200m.

Gingrich also dominated Thursday’s debate, in Charleston, launching a tirade against the media for raising allegations about the break-up of an earlier marriage. The allegations, made by his former wife, Marianne, who claimed Gingrich had proposed “an open marriage” in which he would remain married but continue his affair with Callista, now his wife.

The field narrowed this week to four. Paul has no realistic chance of the nomination and is instead intent on taking a share of delegates from each state, building up a bloc to take to the party conference in August.

Scott Barker is a Romney voter who turned up expecting a victory party.

“I’m a little disappointed. It’s really a shock to me that Newt Gingrich did so well.” —