‘Global burnout’ on the WEF agenda at Davos 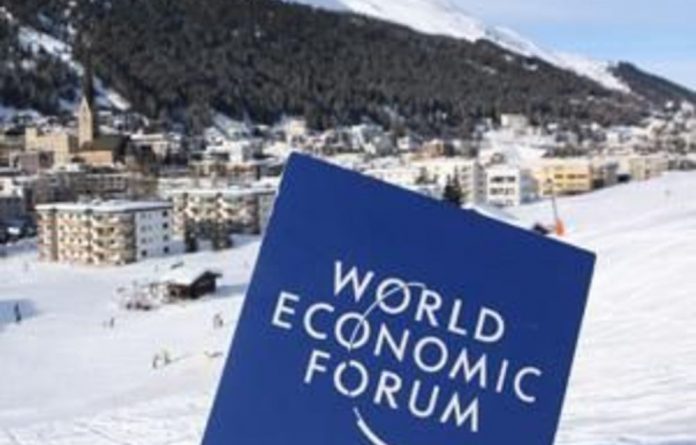 The sovereign debt crisis is set to cast its shadow over the Alpine slopes of Davos this year, where world leaders are meeting from Wednesday to discuss the future of the global economy.

“One can get the impression that we are faced with a global burnout syndrome,” said Klaus Schwab, founder and president of the World Economic Forum, held annually in the Swiss mountain resort.

Amid mounting uncertainties, the world needs new ideas for reforms, and new models for political and economic leadership, he said.

“Capitalism, in its current form, no longer fits the world around us,” the economist concluded as he recently presented plans for this year’s event, set to attract a record 2 600 participants.

“We have failed to learn the lessons from the financial crisis of 2009. We have a moral divide, we are over-indebted, we have neglected investments in our future, we have undermined social cohesion. And we run the risk of completely losing trust of future generations,” he warned.

Many of these problems could lead into a dark future, “undoing the progress that globalisation has brought,” they found.

“Therefore we have to fight the risks while facing sins of the past,” said Schwab, arguing that old governing models would lead us even deeper into crisis.

Heads of state from nearly 40 countries are expected to travel to Davos to discuss these issues under the motto “The great transformation: Shaping new models.”

German Chancellor Angela Merkel is to give the opening speech.

As the debt crises in Europe and the United States will weigh heavily on the minds of attendees, expectations run high for participants such as International Monetary Fund chief Christine Lagarde, World Bank chief Robert Zoellick and US Treasury Secretary Timothy Geithner.

The sheer numbers of leaders at Davos, their confidential fireside conversations, and the exclusive setting in a remote resort have created resentment by critics over the years.

Schwab said the forum he founded was not a kind of unelected world government, as some allege: “We are not a decision-making platform. We are the platform for looking for solutions.”

Activists of the global Occupy movement plan to let forum attendees know that they disagree with this argument, based in their igloo village that they have been setting up in Davos.

“All those who caused the crisis meet and pretend to be able to solve these problems,” he said.

Roth and fellow activists plan to campaign against financial speculators and for ecologically sound economic development, among other issues.

However, only a few 100 protesters are expected to make it to Davos, as police have installed multiple checkpoints in the region in the past to prevent large demonstrations. — Sapa-DPA