No Madagascar for Rav till murder matter resolved 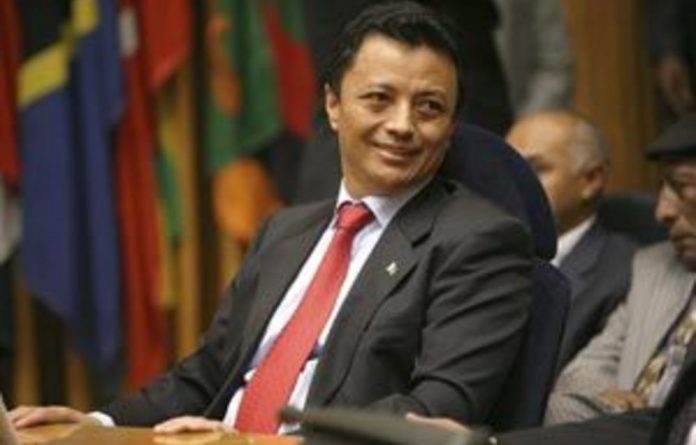 The return of Madagascar’s president-in-exile Marc Ravalomanana to his home country will be delayed until the Southern African Development Committee (SADC) can resolve the matter of a criminal court verdict against him, South Africa’s deputy minister for international relations, Marius Fransman, told media in Pretoria on Tuesday.

Fransman, who is the chairperson of the SADC organ troika tasked with ending the Madagascar impasse, said that a 2009 conviction in absentia of Ravalomanana for conspiracy to commit murder was a “bone of contention” between current president Andry Rajoelina and the man he ousted in a coup that year.

The conviction followed the presidential guard opening fire on protesters on February 7 2009. The action left at least 30 people dead and several others injured.

This, said Fransman, was a stumbling block on the roadmap towards democratic elections that SADC finalised last year. The roadmap was signed by ten of the eleven political parties in Madagascar.

Fransman said that article 20 of the roadmap stated “without question that all political parties, including Ravalomanana, must return unconditionally” to Madagascar.

Ravalomanana had attempted to do so on Saturday, but Malagasy authorities turned away the commercial flight he was on board after shutting down all airports on the Indian Ocean island.

Madagascar’s security apparatus have on numerous occasions threatened to use that verdict to arrest Ravalomanana should he return to the island.

Fransman said the “trial in absentia” was a matter that “SADC has a responsibility to clarify” with all the role-players who had signed on to the SADC roadmap and were currently participating in a government of interim unity.

He said “it was very unfortunate” and “irresponsible” for Ravalomanana to have attempted to return to Madagascar “without that [legislative process] resolved In the same way it is irresponsible of the president [Rajoelina] to speak of arrest without the amnesty processes being dealt with”.

Fransman said SADC would be “looking to speed up the [Malagasy] parliamentary process” around the amnesty legislation and that the regional group’s discussions had included the input of various state legal advisors in an attempt at a quick resolution.

“We are making a very strong call today that they need to effect that legislation People will be put to the test about whether they are really interested in reconciliation,” said Fransman, laying down the gauntlet to all role players.