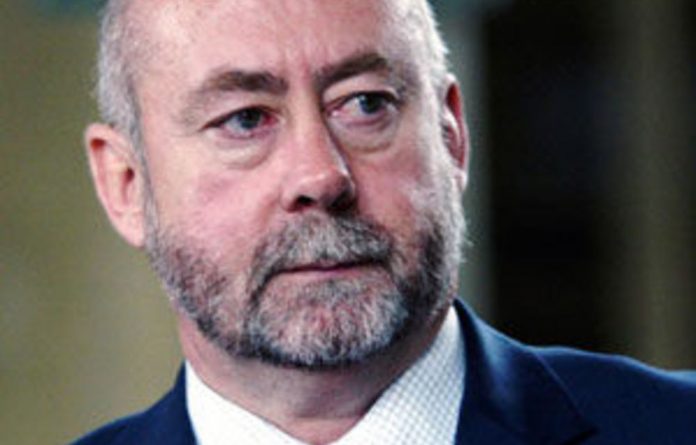 An inquiry into alleged unethical conduct by cardiologist Wouter Basson continues in Pretoria on Thursday.

Basson, who headed South Africa’s chemical and biological warfare programme in the 1980s, is arguing for four counts of unprofessional conduct against him to be dropped by the Health Professions Council of South Africa (HPCSA).

His hearing was postponed last year for legal argument on his discharge application.

Should the application fail, the hearing will resume in March for his evidence and the evidence of his own experts.

At the previous hearing, Jaap Cilliers SC, for Basson, put it to medical ethics expert Steven Miles that Basson would deny conducting himself unethically or unprofessionally.

It was Basson’s case that he received instructions from General Ernst Nieuwoudt, who was at that stage the surgeon general and who was a member of the medical council.

Endangering human lives
He believed the programme he was participating in was defensive and not an offensive.

Cilliers said Basson would argue that his participation in research and development had largely been to provide guidelines.

A distinction could be drawn between the use of, for example, teargas by the police for riot control and its military use, such as in Basson’s case, where materials were used to break up a defensive position of the other side and did not result in a reduction in casualties.

However, Miles contended that Basson acted unethically while heading the programme by becoming involved in the development and deployment of toxic weapons.

This had endangered human lives in violation of his ethical obligation to preserve life.

He said he had tried to be “scrupulously fair” in his discussion as an international expert, but that it was up to the council as a South African body to decide whether Basson’s conduct was unprofessional. — Sapa