Parliament gets to grips with rhino poaching 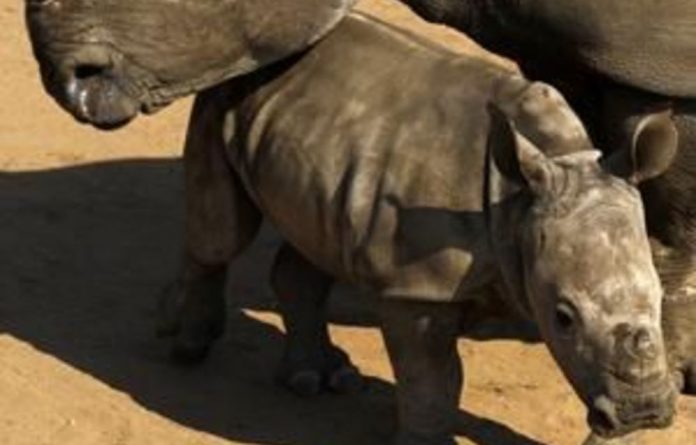 Eleven rhino have been killed in South Africa since the start of the year, with 448 killed last year.

At the moment, the country’s rhino population — 22% of which was in private hands — was growing, he said.

Climbing levels
However, he warned that if poaching levels continued to climb, there could be a fall in the number of rhino from 2015.

At the same briefing, Environmental Affairs Minister Edna Molewa said 150 more rangers would be deployed in the Kruger National Park this year to combat rhino poaching. This was in addition to the park’s 500 rangers.

In the 1960s and 1970s Africa’s rhino population was being exterminated at the rate of an estimated 8 000 animals per year.

Rhino horn is valued for dagger handles in Yemen and is prized in traditional medicine to treat fevers in China and Vietnam. — Sapa