SADC puts its foot down on Rav’s murder amnesty 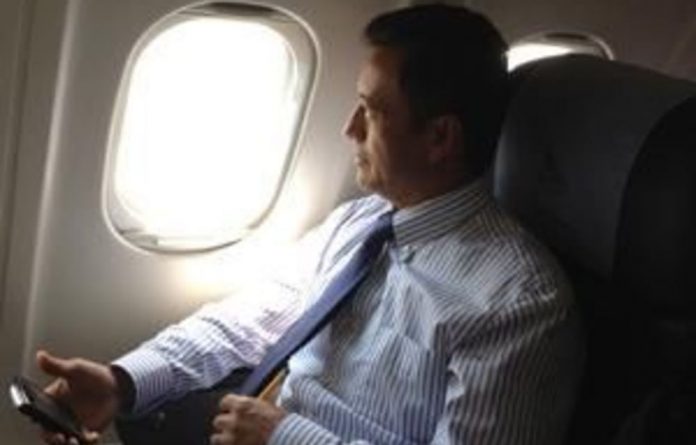 Deposed president Marc Ravalomanana’s failed bid to return to Madagascar, where he has been been convicted in abstentia of ordering troops to fire on protesters, has lit a fire beneath Southern African Development Community (SADC) negotiators, who now aim to clear the way for his return by the end of February, by which time legislation granting him amnesty is expected to be finalised.

Whatever Ravalomanana’s motives for attempting to re-enter Madagascar for the first time in three years at the weekend, his actions — and that of his rival Andry Rajoelina, who has kindly offered to fly the deposed leader home … and throw him in prison — have prompted SADC to act.

On Tuesday, the SADC troika for politics, defence and security — comprising of officials from South Africa, Zambia and Tanzania — met with both men’s representatives as well as those from the island’s National Union Transitional Government (inclusive of all political parties in Madagascar) to add impetus to the SADC road map that ten of the 11 political parties in Madagascar endorsed in September last year.

South Africa’s deputy minister for international relations, Marius Fransman, who chairs the SADC organ responsible for the implementation of the road map, said the bone of contention between parties was article 20 of the road map, which allows for the unconditional return of all political exiles, including Ravalomanana, to Madagascar.

While this allows for Ravalomanana’s return, the military generals responsible for security in Antananarivo province are toeing Rajoelina’s line — vowing to arrest the deposed president should he return to the country, citing Ravalomanana’s criminal conviction — in abstentia — on charges of conspiracy to commit murder stemming from an incident during the build-up to the 2009 coup, when his presidential guard opened fire on protesters in Antananarivo, reportedly killing at least thirty and injuring several more.

The road map requires the Malagasy legislature to pass amnesty legislation to allow “the granting of a blanket amnesty for all political events — between 2002 and 2009, except for crimes against humanity, war crimes, crimes of genocide and other serious violations of human rights and fundamental freedoms”.

This has to be ratified by the transitional Parliament before an election takes place. Following Tuesday’s meeting, SADC has set a February 29 deadline for the legislation to be passed and Ravalomanana is expected to return to the country after this — in about four weeks from now.

SADC also expects to have a liaison office in the country set up by next week.