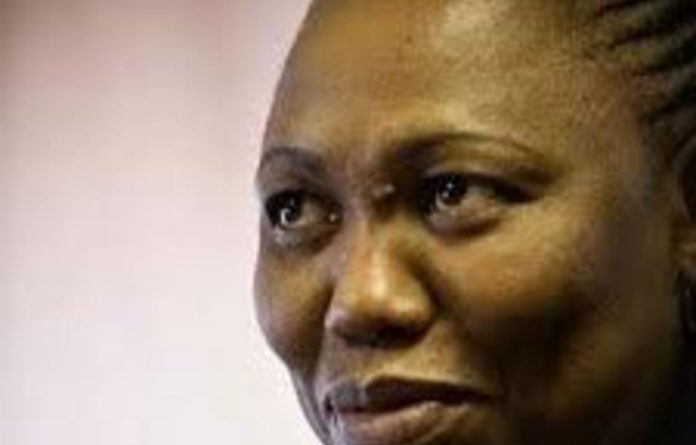 This is because not enough parents participate in the crucial school-governance role SGBs ideally play, and too few understand what these constitutionally mandated bodies are meant to do, said Education Minister Angie Motshekga.

Motshekga was speaking in Pretoria on Monday to launch this year’s SGB elections. She urged parents and community members to make themselves available for nomination and meetings in the 2012 SGB elections because “where you have functional SGBs you have a functional school”, she said.

She also pleaded with the media to inform the country about the critical role SGBs play in the success of schools.

Earlier this month SGB associations threatened legal action over the department’s decision to outlaw bonus payments to teachers, for extramural and other work, saying the move limits the constitutionally guaranteed decision-making rights of SGBs.

“We need parents to be more involved in SGBs if we are going to improve our learners’ performance,” Motshekga said at the press briefing. The “[approximately] eight million adults” who are parents or guardians of learners are a huge resource that can “unleash energy and creativity in schools”.

The elections, conducted every three years, will be held at more than 24 000 schools between March 1 and 31. The Independent Electoral Commission (IEC) will monitor the process in all provinces.

‘Drawing them closer’
The IEC has always been involved in these elections, said the Deputy Education Minister Enver Surty, but this year “we are drawing them closer: We want to make sure all the democratic processes are in place.”

He said the department had ensured pamphlets explaining the role of SGBs were available at “key points” such as post offices and aimed at creating awareness among parents and community members.

The department was also aiming at greater uniformity in these elections, he told the Mail & Guardian. Guidelines for the election process were now available in the form of a “bolder and clearer” booklet, accompanied by an electoral officer training manual.

Surty said the department would need “all the help we can get” from SGBs if this year’s major education plans were to succeed. These included the Annual National Assessments, testing primary-school literacy and numeracy; the new curriculum, introduced this year in grades one, two, three and 10; and the delivery of 54-million new workbooks, many for the new curriculum, to schools.

Asked about the new regulations affecting payments to teachers, he said merely that they “were a separate issue”.

The regulations ban teacher bonuses, limit the number of hours a teacher can work and present a new formula for the calculation of overtime payment. They will have the most impact on former model C schools, which can afford to pay teachers extra.

Governing body associations such as the Federation of Governing Bodies of South African Schools (Fedsas) and the Governing Body Foundation say the manner in which the payments for additional work are to be calculated “has no rational basis” and the ban on bonuses presents the real threat that quality teachers will leave state schools for better-paying private schools.

At Monday’s briefing, Paul Colditz, chief executive of Fedsas, told the M&G that his and other organisations would continue to engage with the department on this “over-regulation”.

But he welcomed changes to this year’s SGB elections. “Holding the elections all in one month is a very positive thing. In the past the provinces would hold their elections at different times of the year,” he said.

“This made it difficult and complicated for associations to do training, for example.”