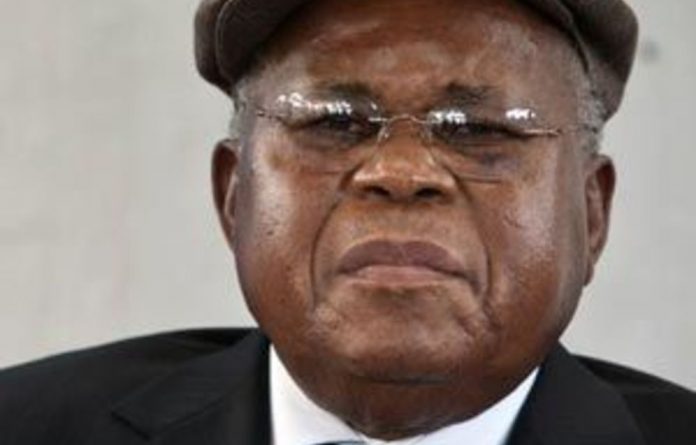 Democratic Republic of Congo opposition leader Etienne Tshisekedi’s strike call over a presidential vote he claims was fraudulent led to shutdowns on Monday in his bastions but did not affect Kinshasa.

The strike was “well followed” in Mbuji-Mayi, the capital of central Kasai-Oriental province, said Jean-Alexis Kasuasua, the head of a regional civic society grouping.

“Shops were closed and traffic was less hectic than normal with many people walking on the roads,” he said.

In Kananga, the capital of the neighbouring Kasai-Occidental province, several schools and public institutions were closed but shopkeepers opened for business in the afternoon, another civil society group said.

But Kinshasa was its normal bustling self with the public transport system unaffected, AFP journalists said.

“If we strike, what will we eat? We Congolese survive from day to day, to strike would kill us,” said Marie, an onion seller.

Tshisekedi (79) has proclaimed himself president-elect, after rejecting the results of the November 28 election which returned Joseph Kabila to power. Kabila has been at the helm since January 2001.

Foreign and Congolese observer teams have also reported irregularities, along with the Congolese Roman Catholic Church.

Tshisekedi on Friday announced a “general strike across the national territory until further notice”, to start this week.

The opposition leader called on Congolese troops to arrest Kabila “wherever he may be and bring him to me alive and tied-up so that we can prosecute him for the crimes he committed on Congolese soil”.

Tshisekedi on January 20 announced he would take office that day. On Sunday, police prevented him from leaving his home and on subsequent days have stopped his aides from going in and talking to him. — Sapa-AFP