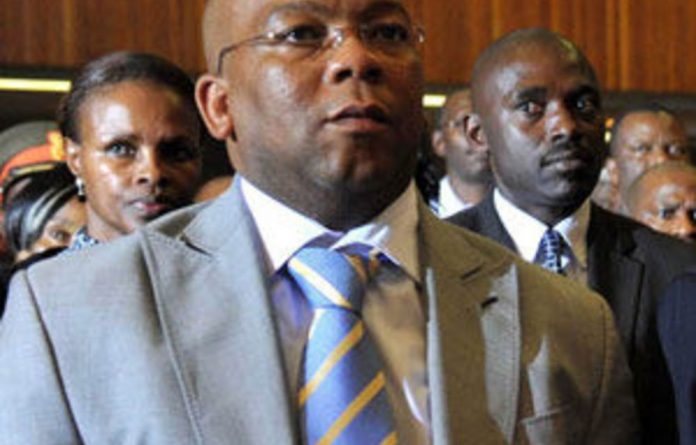 The Tshwane metro council has denied that municipal departments have been placed under administration due to poor performance and corruption.

Mayor Kgosientso Ramokgopa said on Tuesday the city’s departments were functioning well and that the allegations were invented by detractors and the opposition.

“I do not know where the administration talk comes from,” he told reporters in Pretoria.

“We do not have that word in our vocabulary. The people who are spreading that information want to distract us from the good work we are doing in the city.”

Ramokgopa apologised for continuous disruptions of the Tshwane bus service, saying: “We are going to implement various interventions.”

He urged residents who relied on the bus service to find alternative transport.

Special leave
A probe is underway into the conduct of an executive in the office of the speaker, Mapiti Matsena, who was put on three months special leave.

“The investigations relate to potential transgressions in the supply chain and the procurement of services of a service provider,” Ramokgopa said.

“This is an internal process being led by city manager Jason Ngobeni.”

His three-month special leave had since been extended.

“The Independent Complaints Directorate has now forwarded its report to the Hawks. They will communicate with us if they have taken a decision whether to prosecute or not. Ndumiso Jaca remains on special leave,” the mayor said. — Sapa