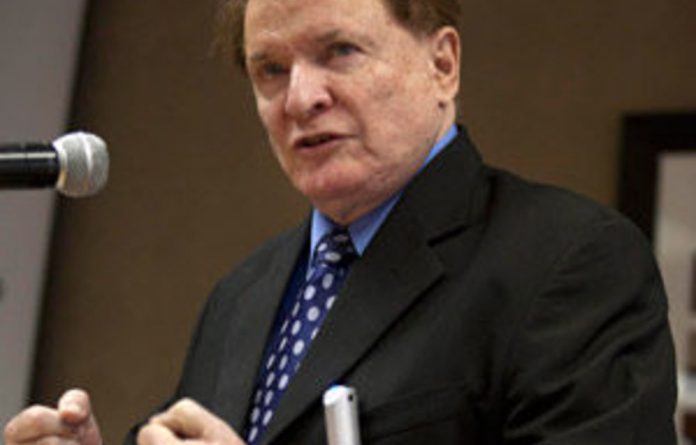 In delivering their economic outlook and business perspective ahead of Finance Minister Pravin Gordhan’s budget speech later this month, Busa said government should not be investigating possibilities in raising revenue, but rather looking at to better implement policies.

“The budget should inspire confidence and show the economy is in a safe pair of hands. This must be a year in which we take the new growth path and national development plan by the scruff of the neck and take action,” said Busa deputy CEO Raymond Parsons said.

While Busa is calling for action in bringing the public sector wage bill under control and increasing partnerships between the public and private sector; the body underlined the need to”strengthen implementation”, instead of bringing new ideas to the table.

“If we factored talking into our gross domestic product (GDP), we’d be one of the fastest growing economies in the world,” Parsons added.

These comments come at a time of heightened uncertainty for not only the South African economy, which is suffering from persistent high unemployment and stagnant growth, but for the world at large.

The eurozone debt crisis continues unabated as analysts predict a recession in the region.

If a recession does come to fruition, South Africa’s economy will be severely affected as the majority of our trading partners lie in Europe.

While the International Monetary Fund cut South Africa’s growth estimate to 2.5% in 2012, Busa is slightly more optimistic, predicting 2.7% from their original 3%. It also warned against the prospective dangers of the European debt crisis “cutting into the economy”.

“There is nothing we can do about the eurozone crisis. We need to look within ourselves to find a solution to our problems,” Parsons said.

Nonetheless, even with the prospect of a pinch on the income stream earned by government, Busa says current revenue policies are sufficient enough to weather any financial storm.

“We don’t want to contemplate things like new taxes. There are other things to consider and other messages that need to be made,” Parsons said.

Kevin Lings, chief economist at Stanlib, agreed with Busa, saying tampering with the current system is “not worth it”.

“The current structure, especially when it comes to tax, works well enough. There could be tweaking here and there but it would have to fit the political and social dynamics in which South Africa finds itself,” Lings told the Mail & Guardian.

Lings also feels there is space for the government “to do more” with the resources and revenue currently at hand.

“We totally disagree. The current system doesn’t work. We need long term changes to develop our manufacturing sector and stop relying on the export of raw materials and growing the banking sector,” said spokesperson Patrick Craven.

Craven did however concede that working towards better implementation of current policies would be a “short term solution”.

“There are definitely problems implementing the policies which are there already and immediate action in that regard would provide a short term respite to our issues,” he said.

“Given we are an extremely unequal society, it goes without saying that the rich should be taxed more so that the poor — the true creators of wealth in South Africa — are better looked after,” he said.