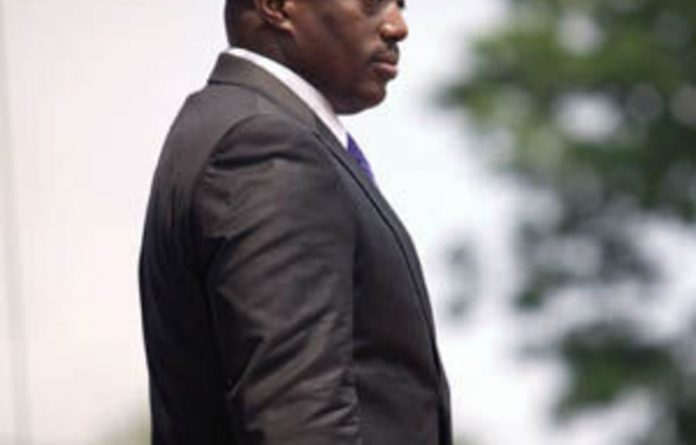 Democratic Republic of Congo President Joseph Kabila’s party and its allies won a parliamentary majority in November elections, results showed on Thursday, about two months after polls slammed by the opposition and observers.

The ruling People’s Party for Reconstruction and Democracy (PPRD) and its allies captured an absolute majority of about 260 seats in the 500-seat National Assembly while the opposition won about 110 seats, according to figures released by the electoral commission.

The rest of the seats are held by a number of very small parties which are not in official alliance with either camp. About 100 parties will be represented in the new Parliament, many with just one or two seats.

Opposition leader Etienne Tshisekedi’s Union for Democracy and Social Progress (UDPS), which had boycotted the 2006 polls, followed with 41 seats. He has dismissed the legislative elections as “rubbish”.

The results do not include 17 seats in seven of the country’s 169 voting districts, where the electoral commission had annulled the vote due to election violence.

Kabila, who has been in power since January 2001, took nearly 49% of the vote in the November 28 presidential vote that coincided with parliamentary elections.

Tshisekedi came second with 32%, but contends he was denied victory by massive fraud and declared himself president days after Kabila took the oath of office.

The vote which gave Kabila five more years in power sparked violent protests and was widely criticised for major irregularities by international monitors.

Kabila himself admitted there were electoral flaws although he rejected claims that the polls lacked credibility.

Tshisekedi has called on Congolese troops to arrest Kabila “wherever he may be and bring him to me alive and tied-up so that we can prosecute him for the crimes he committed on Congolese soil”.

The group said security forces fired on crowds to prevent protests against the result.

London-based rights group Amnesty International has denounced what it said was a wave of political arrests, notably of opposition activists, since the elections. — AFP