After the botched election the AU needs to bridge the divide 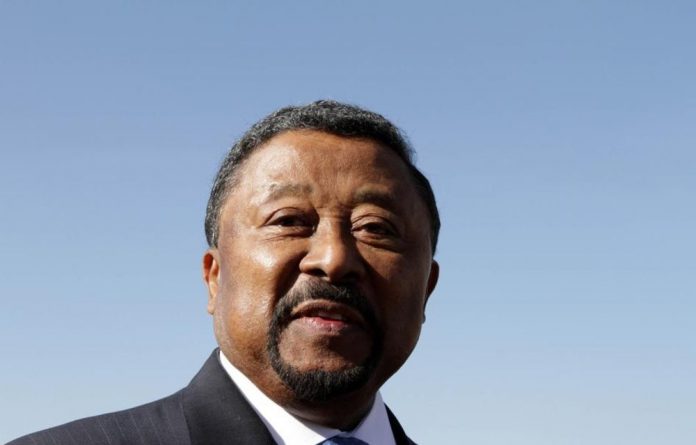 The election of a new chairperson for the African Union Commission ended in a stalemate last week when neither the incumbent, former Gabonese foreign minister Jean Ping, nor South Africa’s Minister of Home Affairs, Nkosazana Dlamini-Zuma, gained the required two-thirds majority.

The vote went to four rounds. By the final-vote stage, according to African Union (AU) rules, Dlamini-Zuma had withdrawn her candidature. The final vote amounted to a referendum on Ping’s record, which he lost.

Since he took the position in 2008, Ping has presided over an AU without a clear sense of direction. Granted, its problems were partly attributable to ex-Libyan leader Muammar Gaddafi’s heavy-handedness but Ping is to blame for the failure to inject real life into AU institutions, most of which remain mere shells 10 years after their formation. Also the AU has been criticised for doing little to resolve African conflicts.

So where to from here? At the AU meeting in Malawi in July, there will be new efforts to find a replacement for Ping. By then, probably, African countries will have been able to find a compromise candidate who will appeal to both sides of the Western/Southern Africa divide.

Meanwhile, the fall-out from the botched election needs to be managed carefully. The rift that has emerged will be difficult to heal without leadership: the AU has squan­dered the opportunity to give the leadership to South Africa in the post-Gaddafi era.
Given her astute diplomatic skills, Dlamini-Zuma would have worked hard to return the AU to the ideals of the 1990s, as articulated by former presidents Thabo Mbeki of South African and Olusegun Obasanjo of Nigeria. They sought continental institutions that had manageable mandates rather than the grandiose schemes Gaddafi and Ping tried to foster in Addis Ababa in recent years.

The other lost opportunity is to have had South Africa assuming a much bigger role in financing the AU, meeting some of the budget shortfalls the AU now faces. The National Transitional Council of Libya is not going to bankroll the membership of poor West African countries in the way Gaddafi did; somebody will have to find new financial avenues. China and Venezuela’s President Hugo Chávez might pay the membership dues for these countries but this is unlikely. In the long run, if the countries cannot meet their financial obligations they need to pull out of the AU — no membership fees, no participation and obligations.

Resolution of the financial issues will need to be accompanied by attempts to mend the equally troublesome rift between South Africa and Nigeria. This began last year over the contentious presidential elections in Côte d’Ivoire, when South Africa tried unsuccessfully to forge a new initiative that went against that of would vote West African states. Although South Africa backtracked from this position, the wounds are still fresh. Before the AU chairperson’s election there were credible reports that Nigeria, with its West African neighbours, would vote for Ping just to embarrass South Africa.

Nigerian President Goodluck Jonathan may be too preoccupied with his country’s ongoing internal strife to play an effective role in African affairs but a rapprochement with South Africa is necessary to reinvigorate the AU. The worst scenario after Dlamini-Zuma’s loss would be for South Africa to become increasingly reluctant to play a continental role and instead focus exclusively on the Southern African Development Community.

Whatever the outcome of the leadership contest at the AU there is resolution of a need to appreciate that often far too much is expected of the organisation. Even if it had the resources, the AU could not resolve all African conflicts; neither could it effectively police the behaviour of sovereign states.

The realistic and long-standing division of labour in Africa is the division of regional institutions abetting (not leading) states in the fulfilment of their sovereign objectives. In its second decade the AU will need leaders who are cognisant of this fact. This will be critical in fashioning a modest and lean institution in Addis Ababa, one that works collaboratively with sub-regional institutions to foster prosperity, security and dignity in Africa.

Scores of children die of starvation in Tigray hospitals