Parliamentary scorn for civil society a cause for concern 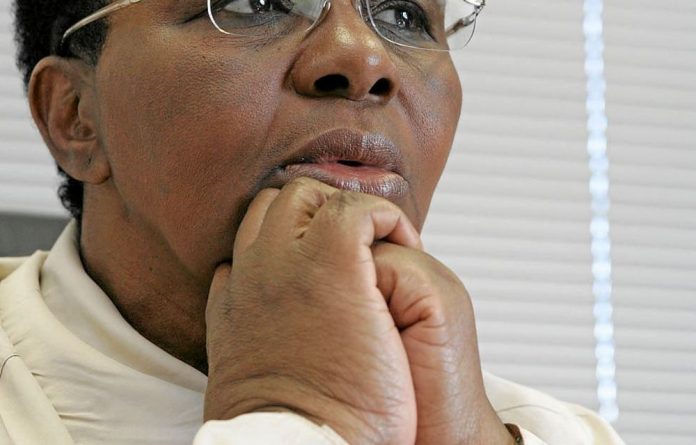 Given the dire straits in which the Gender Commission finds itself, the parliamentary portfolio committee responsible for the selection of new commissioners had a duty to take the process of public hearings seriously.

Unfortunately, the hearings that took place at the end of last week did little to inspire the confidence the commission so badly needs.

As she opened the two-day hearings, Ruth Bhengu, the chairperson of the portfolio committee overseeing the process, made it clear that she had no time for what she termed “the class of NGOs [non-governmental organisations] calling themselves civil society”.

She refused to allow members of the committee to ask candidates questions that had been submitted by civil society groups. It seemed to matter little that the questions sought to explore whether potential commissioners had experience in grappling with the complex questions of culture and tradition that serve to sometimes protect and sometimes undermine women’s rights, or that one question explicitly dealt with candidates’ views on homosexuality, given the upsurge in rapes of black lesbians in our townships.

Instead, the honourable chairperson suggested that because some of those being interviewed were nominated by civil-society organisations, they were “like a matric student sitting for an exam who forms a group to put down questions for the examiner to ask”.

Thankfully, the list of nine commissioners recommended to run the serially beleaguered commission contains some strong names. Indeed, a number of the nominees — Thoko Mpulwana, Lulama Nare and Ndileka Loyilane, in particular — bring a wealth of experience and expertise to the body.

Yet in a country in which the majority of African women continue to struggle to access even the most basic services and in which women often find it difficult to walk the streets of their communities for fear of gender-based violence, the gender commission is an important institution. For this reason there was concern that the quality of the process used to select commissioners would be key to getting it back on a sound footing.

And while, with a few exceptions, the process has produced a set of commissioners we can live with, the scorn demonstrated at the hearings towards civic groupings is cause for concern. Bhengu is not an anomaly. Attitudes like hers are on the increase within the ruling political class. And this scorn is manifested most starkly in an insistence on rule by law rather than a commitment to rule of law. The use of small rules and petty procedures to shut down space and to silence those who ask robust questions is becoming the hallmark of our Parliament.

The new commission is off to a bumpy start. Let us hope that the commissioners have a different approach to the task that lies before them from those who selected them. Reaching out to communities, answering the questions that citizens have a right to ask and working to push the state to live up to its constitutionally enshrined responsibilities is the only way this new commission will succeed.