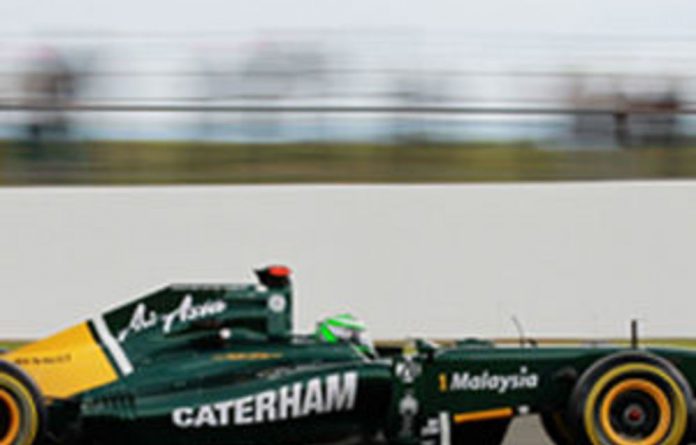 Dutch driver Giedo Van der Garde has been named as Caterham’s test and reserve driver for the 2012 season.

He has spent the last three seasons competing in GP2, finishing on a high of fifth last year, after winning the Formula Renault 3.5 title in 2008.

Caterham have confirmed Van der Garde (26) will participate in the pre-season tests and a number of Friday practice sessions ahead of grands prix, supplementing the work of drivers Heikki Kovalainen and Jarno Trulli.

Van der Garde said: “It’s great for Holland. We again have a Dutch driver who is connected to Formula One. Being the only Dutch driver now is very good for the sport in Holland, as the interest was perhaps on the decline since the [Jos] Verstappen years.”

“However, I hope to generate the same excitement for my country and really bring Formula One to them,” he added.

Ambitious team
Assessing his new team, he said: “I feel the team as a whole is very ambitious. They appear to be very positive people and I think they are building up, growing and developing very quickly.”

“I think this year they will be strong contenders. We’ll see after the test, but I really have a feeling it’s a big family here and they are pushing very hard to move up the grid.”

“Securing him as reserve driver is a real coup for our team. I am sure he will flourish on and off [the] track,” said Fernandes.

“We have been monitoring him since the early days of our team, and we are all looking forward to seeing how he can help us develop throughout the season as we take our next steps towards the established midfield teams ahead.” –Sapa-AFP