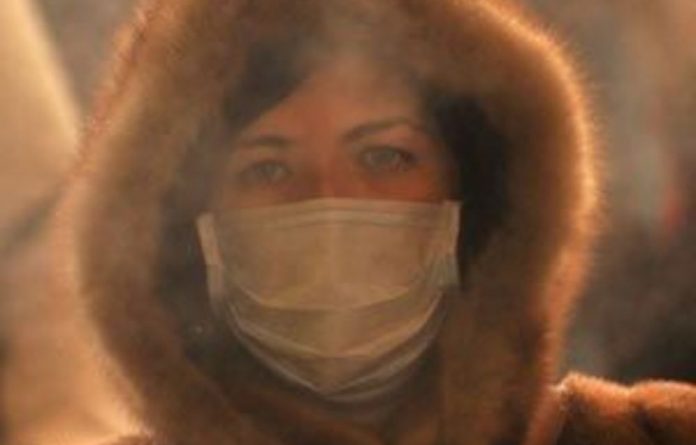 Tens of thousands of Russians are set to march through Moscow on Saturday, braving freezing temperatures to challenge Vladimir Putin’s grip on power a month before the premier stands in presidential elections.

Government supporters will stage a rival rally in central Moscow, with complaints multiplying that teachers, nurses and state employees are being offered cash incentives or even given orders to attend the pro-Putin event.

The third mass anti-Putin rally in less than two months will be seen as a crucial test of the nascent protest movement’s ability to keep up its momentum despite Putin’s refusal to bow to opposition demands that include a re-run of December parliamentary polls.

The two previous opposition rallies in Moscow on December 10 and 24 gathered tens of thousands in the largest protests of Putin’s 12-year rule as president and prime minister.

The new demonstration comes after the country’s ten-day New Year holidays and in a harsh cold spell, with temperatures in Moscow expected to hover around -17 degrees Celsius.

The organisers are hoping the big freeze will not discourage Russians from taking part in the march and subsequent rally.

“It will be a very important event,” prominent detective novelist and opposition activist Boris Akunin told AFP. “It is also because it’s very cold in Moscow and this march will show just how freeze-proof our sense of dignity and freedom is.”

Police said thermos flasks of hot tea and coffee will not be allowed at the demonstration for safety reasons.

Special symbolism
For many Russians, Saturday’s rally carries special symbolism because it coincides with the anniversary of a February 4, 1990 rally when up to 300 000 protesters took to the streets just before the fall of the Soviet Union to demand the end of the Communist Party’s grip on power.

Veteran liberal politician Grigory Yavlinsky, who has been excluded from the March 4 presidential election by the central election commission on procedural grounds, is expected to speak at Saturday’s protest.

Billionaire Mikhail Prokhorov, the only independent allowed by election officials to run, said he would be there.

More than 27 000 people said on Facebook they would attend the march, which will move from the southern end of the city centre to a square just over the Moscow river from the Kremlin where the event will close with a rally.

Authorities have said no more than 50 000 can take part in the anti-Putin demonstration and have made a series of calls to dissuade Russians from turning up.

“Today all of us are determining Russia’s future,” Boris Gryzlov, a top official in the ruling United Russia party, said Friday.

“I would like to tell my compatriots — if the future of Russia and that of our children is dear to you, keep away from all those swamps,” he said in a reference to the venue of the rally, Bolotnaya Ploshchad (Swamp Square).

‘Anti-Orange protest’
Russia’s Orthodox Church, which has been watching opposition calls to demonstrate for fair elections with growing unease, said Orthodox Christians do not take to the streets but “pray in the quiet of monasteries, cells, and homes”.

Putin’s supporters are hoping tens of thousands show up for the rival rally in Poklonnaya Gora War Memorial Park in a demonstration called “anti-Orange protest” — in a reference to Ukraine’s 2004 Orange Revolution that ousted its old order from power and infuriated the Kremlin.

Complaints have multiplied in recent days that employees of state companies are being offered cash incentives or even ordered to attend the pro-Putin rally. Authorities have denied the accusations.

Smaller anti-Putin rallies are planned outside Moscow with the biggest turnouts expected in Saint Petersburg, the Urals city of Yekaterinburg and the biggest Siberian city Novosibirsk. — AFP