Mali and Ghana break through to Afcon semis 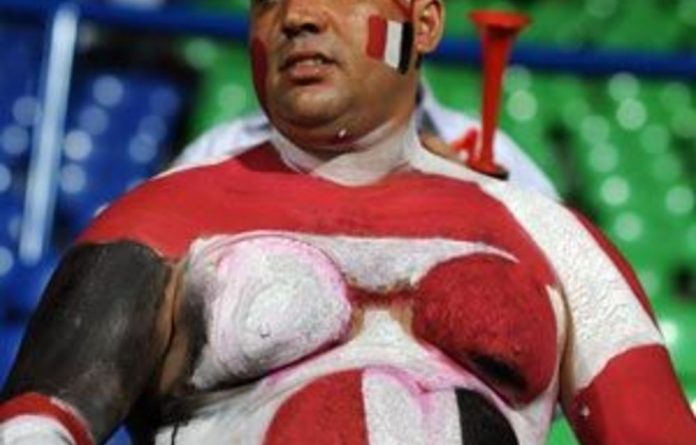 And then there were four — Mali and Ghana completed the semifinal line-up at the Africa Cup of Nations (Afcon) on Sunday with tense quarterfinal wins over Gabon and Tunisia.

Mali’s 5-4 penalty shoot-out win over the co-hosts in Libreville earned the Eagles a daunting date with Didier Drogba’s Côte d’Ivoire in the Gabonese capital on Wednesday.

Ghana narrowly avoided the ordeal of a shoot-out when defeating Tunisia 2-1 in extra time in a game that ended with tempers frayed and the North Africans down to ten men.

The Black Stars have a date with Zambia in Bata, also on Wednesday.

“We were not surprised we were taken to extra time by a very good Tunisia team but the most important thing is that we are in the semi-finals,” said Ghana assistant coach, Kwesi Appiah.

Appiah criticised the ill-discipline exhibited by the North Africans towards the end of the match.

“They made football look like war and I hope the authorities do something about such bad tackles and behaviour, which are not good for African football,” he said.

‘A little excitable’
Tunisia coach Sami Trabelsi said his team did not deserve to crash out at this stage of the competition, while admitting his players became “a little excitable” late in the game.

“We are very disappointed we cannot go farther than this because we did not deserve to lose this game, which we dominated but could not score more than a goal,” Trabelsi said.

“My only reproach to the players is that they lost their nerves and we became a little too excitable when we still had over 16 minutes to change things in the second half of extra time.”

First up on day 16 of the 2012 Nations Cup were the all-conquering, at least up until now, Gabon, who had galloped through the first round collecting a maximum nine points with wins over Niger, Morocco and the Tunisians.

Gabon took a 55th minute lead when Pierre-Emerick Aubameyang raced onto a high ball from the left, his back pass across the box falling to Eric Mouloungui to slam past Soumaila Diakite.

Mali drew back level six minutes from normal time thanks to second half substitute Cheihk Diabite who ironically had been signed by Rohr in his former life as coach of Ajaccio.

Inconsolable
Where extra time failed to break the gridlock, penalties did, with Aubameyang inconsolable after missing his spot kick and Barcelona star Seydou Keita converting the winner.

The 32-year-old veteran said: “It was like a dream when I scored the winning penalty. I’m so proud to wear this shirt. I’ve won a lot with Barcelona but this is like winning the Cup.”

Gabon coach Gernot Rohr said: “It’s always difficult when you’re pulled back level in the closing minutes. We lacked a little physical freshness, my players gave a lot in the first round. They can leave this competition with their heads held high.”

Later up in Franceville Ghana skipper John Mensah opened the scoring in the 10th minute, when he headed home at the near post off a corner from the left.

Tunisia drew level in the 42nd minute through Evian striker Sabeur Khalifa when he headed bravely past Ghana goalkeeper Adam Kwarasey off a clever cross by Zouhaier Dhaouadi from the right flank.

Ghana regained the lead in the 101st minute after Tunisia goalkeeper Aymen Mathlouthi dropped a harmless-looking cross for Andre Ayew to roll home from five yards out.

Toulouse centre half Aymen Abdennour was sent off in the 108th minute for an elbow on goal scorer Ayew to reduce Tunisia to 10 men. — AFP