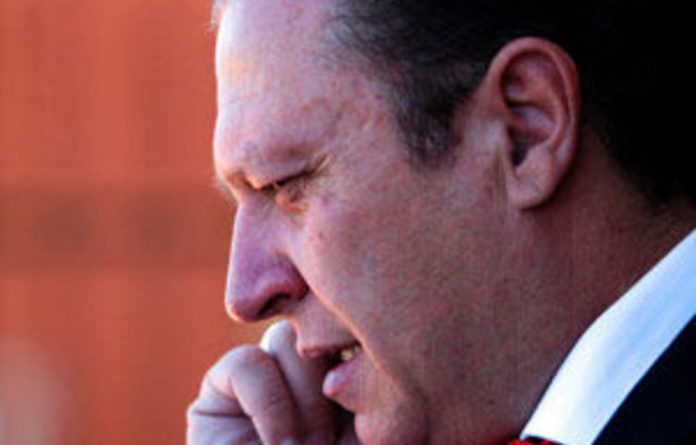 Demi Jackson, the wife of slain Teazers’ boss Lolly Jackson, and a Durban manager are fighting in court over the Teazers brand, according to a report on Thursday.

According to the Star newspaper, Shaun Russouw, one of four managers hired to run various Teazers franchises around the country, claimed that he owned the building from which Teazer operates in Durban.

He also claimed that he owned half of the Teazers logo and brand.

Jackson and two of her children, Samantha and Manoli, had countered with an urgent application in the Durban High Court.

They wanted the financial of details of the Teazers’ Durban branch, or that the court appoint a liquidator for the branch and give them half the profits.

There was also an eviction application for Teazers in Durban.

Russouw claimed that he had an agreement with Lolly Jackson that he would be the 50% owner of the Teazers Comedy and Revue bar but that this was never made official.