Telkom back in the dock at tribunal hearing 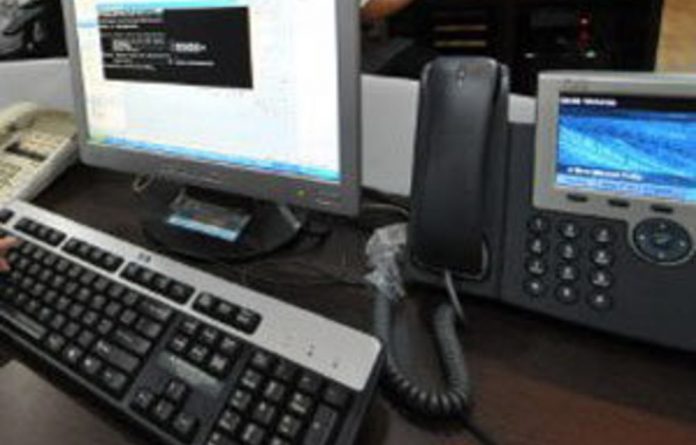 Telkom came under fire on Monday as the Competition Commission hearing into the alleged anti-competitive conduct of the telecommunications company resumed for closing arguments.

This alleged behaviour dates back to before 2002, when the initial complaint was lodged, but the commission’s case has since been subject to numerous legal challenges that delayed the case.

Telkom has denied these allegations and is seeking to defend itself in the tribunal hearing.

The Competition Commission’s advocate Martin Brassey laid into Telkom, describing Telkom’s conduct as “very serious” and insisting that it had behaved “very badly”.

Brassey called Telkom’s arguments in its defence “spurious” and said that it had maintained a “thoroughly obstructive approach”.

“It is nearly eight years after the complaint was lodged and we are still struggling to get justice,” said Brassey.

Penalty
If Telkom is found guilty in the hearing, it could face a penalty of as much as 10% of its 2003 turnover, which could be as much as R3.5-billion.

By February 2004, the commission had completed its investigation and referred its case against Telkom to the tribunal.

However, Telkom decided to challenge the commission’s jurisdiction in the Supreme Court of Appeal, a legal move that resulted in a five-year delay to the tribunal hearing, but was ultimately lost by Telkom.

Some subsequent legal challenges, followed based on the commission’s decisions to amends its papers, which have since been resolved and the case finally reached the tribunal.

Early proceedings were held in October and December last year and now the tribunal hearing has reached the closing arguments stage, which have been set down for this week.

Telkom began its closing arguments just before lunch, but has yet to get into the meat of its argument.

Telkom’s argument during the hearing revolved around its claims that government let it use its monopoly to strangle the local internet sector.

Telkom’s answering affidavit gave some indication of how it would defend itself.

In the affidavit, Telkom stated: “I shall indicate below that, in relation to the majority of the complaints contained in the complaint referral, the Telecommunications Act and the PSTS [packet switched telecommunications service] licence justified the performance of the very conduct of which the commission complains.”

Telkom, according to the affidavit, felt that its monopoly, created following several roll-out obligations it accepted from the government when it was privatised, gave it the power to prevent value-added network service providers from delivering some services.

“Allowing Vans providers to take a share of the benefits of offering PSTS would have undermined the very essence of the regulatory deal,” said the affidavit.

“It would have put Telkom in the position of earning less from its exclusivity rights than expected while still having to incur the costs of the obligations.”

But it has been widely reported that Telkom did not meet those rollout obligations.

It has also been reported that SBC, Telkom’s American shareholder at the time, temporarily transferred its entire San Antonio corporate office legislative team to South Africa to help draft the Telecommunications Act, to make sure the legislation conformed to its requirements.

In the affidavit, Telkom makes much of the time that has passed since the Competition Commission referred the case to the tribunal, arguing that the practices that were under the spotlight no longer existed.

But it was Telkom itself who caused most of the delays.