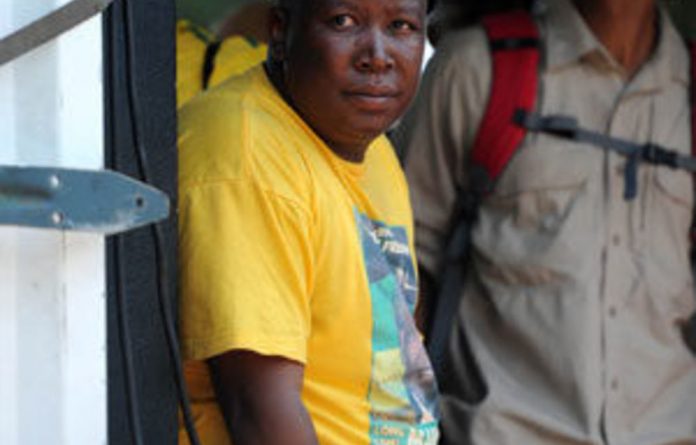 The disciplinary process unfolding against Julius Malema and other ANC Youth Leauge leaders has reached an impasse.

The ANC national disciplinary committee (NDC) remained adamant Malema will hear his fate on Wednesday in spite of the controversial youth leader’s formal complaint he was given too short notice to receive the verdict.

The ANC’s constitution requires the NDC to first inform Malema of its decision before handing over formal documentation to ANC secretary general Gwede Mantashe and only then it may announce the findings to the public.

But the ANC insists the process will draw to a close today.

“They will be informed and the process will be finalised today,” ANC spokesperson Keith Khoza told the Mail & Guardian.

Malema and several other leaders are facing suspension and possibly expulsion from the ruling party.

Malema, along with league spokesperson Floyd Shivambu and secretary general Sindiso Magaqa, have argued in mitigation of their sentences, which were handed down to them by the ANC’s NDC in November last year.

“If they decide to violate that process then so be it. It is something we would certainly raise in an appeal if we decide to go that route,” Mpofu told the M&G.