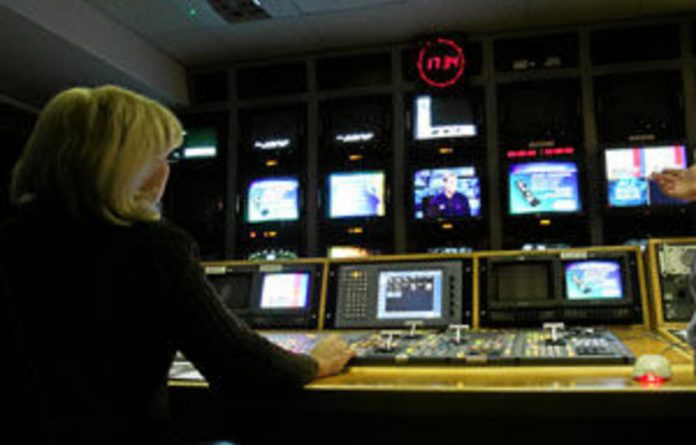 Multichoice flexed its legal muscle this week to keep the Consumer ­Commission at bay, using a technicality in an attempt to squash the commission’s case against it.

The pay-TV broadcaster was before the Consumer Tribunal this week because the commission believes that its subscriber contract violates the Consumer Protection Act in various ways and it is seeking to get MultiChoice to comply.

There are a number of issues on the commission’s agenda, but the one that would interest most consumers is the unbundling of ­television channel bouquets.

To pick and choose exactly which television channels you want to watch and when would be aconsumer’s dream.

But the bundled bouquets go to the heart of the pay-TV business model in South Africa and MultiChoice is unlikely to concede to their unbundling without putting up a huge fight.

MultiChoice is not the only pay-TV broadcaster in the commission’s headlights.

New entrant TopTV is to appear before the commission on Friday this week and its legal representatives and regulatory team have been paying close attention to MultiChoice’s hearing.

All eyes are on the commission, as these are the first high-profile cases it is pursuing.

MultiChoice’s advocate, Schalk Burger, threw a spanner in the works this week when he argued that the commission had not properly consulted the sector’s regulator.

According to the Consumer Protection Act, the commission has to consult the Independent Communications Authority of South Africa (Icasa) about any companies that fall under its watch before it issues a compliance notice to these companies.

A compliance notice is used to inform a company about where its legal contracts fall short of or violate the Consumer Protection Act.

Burger said that a meeting was held between the commission and Icasa in August last year, and proceeded to go through detailed minutes MultiChoice had received from Icasa, which, he argued, proved that the topic of discussion was cellphone companies Cell C, Vodacom and MTN and the fixed-line telecommunications companies Telkom and Neotel, all of which have had their own tangles with the Consumer Commission recently.

The commission’s focus on MultiChoice and TopTV was mentioned briefly, but Burger argued that it could hardly be defined as proper consultation, saying that there needed to be a “meeting of minds”.

Burger described the compliance notice as “fatally defective” because of this lack of consultation.

The commission’s director of legal services, Oatlhotse Thupayatlase, argued that the consultation had been “horough” and “extensive”, but did not give any details of further consultation with Icasa.

“It is comfortable for MultiChoice to argue consultation for eternity,” said Thupayatlase who admitted, however, that if the tribunal decided to declare the compliance notice invalid, which would force the commission to go back and consult Icasa, it would do so. “It would be a pity,” said Thupayatlase. “We will be back, though, asking for the tribunal’s attention to the issues of substance and the protection of consumers from abuse.”

The commission’s message was clear: MultiChoice may be able to delay the hearing with its legal strategy, but in the end, the pay-TV broadcaster will have to defend itself in court.

Burger also argued that the commission had not clearly defined in its compliance notice how exactly MultiChoice fell foul of the Consumer Protection Act, describing the commission and MultiChoice as “boats missing each other at night”.

“We are saying, before you ask for a plea, what is the charge sheet against MultiChoice?” said Burger.

“We do not have the foggiest idea what this complaint is about. I cannot come to grips with the debate. I do not know what the debate is about.”

Thupayatlase argued that the commission had held many meetings with MultiChoice, yet MultiChoice had never raised the issue that it did not understand the compliance notice. It was an issue it was raising only now that it was before the tribunal.

The tribunal has reserved judgment. Once it has decided whether the compliance notice is specific enough and whether enough consultation has taken place, it will decide on how to continue with the hearing.