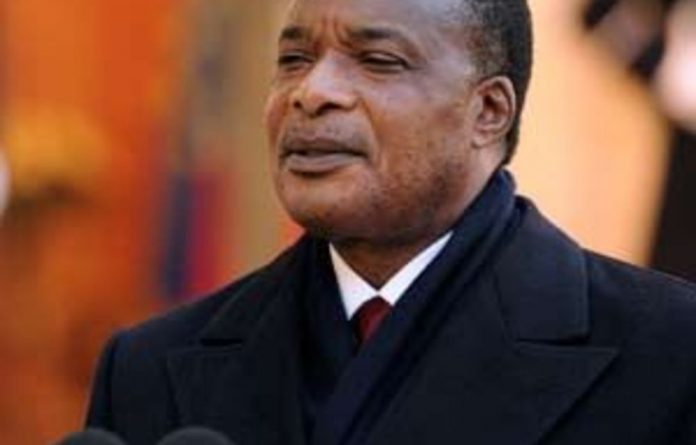 At least 146 people were killed when an electrical short circuit sparked a series of blasts at a munitions depot in the Republic of Congo’s capital Brazzaville, the government said on Monday.

Sunday’s disaster “caused the death of over 100 Congolese, the toll stands at 146 at the moment, along with considerable damage,” the government said after an emergency Cabinet meeting.

The disaster was caused by an electrical “short circuit” which led to a fire in the munitions depot, the Cabinet meeting concluded.

“The search for survivors remains a priority,” the government stressed, as an evaluation team was sent out to assess the damage and come up with ways to deal with the disaster.

“In the light of events, and pending the findings of an enquiry, a short circuit seems to have caused a fire which spread through the central depot of arms and munitions, causing the deaths of some 100 of our compatriots.”

The main fire had been brought under control by the early hours of Monday.

Congolese President Denis Sassou Nguesso announced a curfew in the area and set up an exclusion zone around the disaster site.

The country’s health minister, Georges Moyen, told the Cabinet meeting that extra medical personnel were being made available “to offer the best care in this tragic situation”.

The Cabinet also sent out a call to “several international organisations” for help and support.

Nguesso renewed a call for arms depots to be moved outside the capital, according to the text released by the information ministry. — AFP

The painter, who hails from the DRC, is currently presenting his first solo exhibition outside his home country in Paris
Read more
National