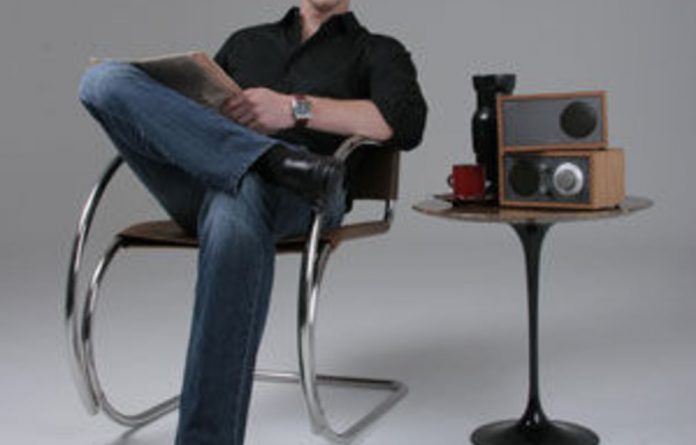 News of 5FM radio personality Gareth Cliff’s arrest for speeding caused a stir on Twitter on Tuesday and continued as a trending topic well into Wednesday under the #FreeGarethCliff hashtag.

Cliff was arrested on Tuesday night after apparently driving at 182km/h in a 120km/h zone in Lyttleton, Pretoria, returning from filming part of the Idols reality TV show in Durban.

Speaking to Talk Radio 702 on Wednesday morning, Cliff clarified: “I spent a couple of minutes behind bars, like a bad ass … but I was glad to be back home … You know how it is, you just want to get home because you’re exhausted, and before you know it there are blue [police] lights.”

Cliff is one of many of South Africa’s well-known personalities who have been caught on the wrong side of the law in a car — some with better excuses than others. We round up some of the memorable moments for South Africa’s speeding bigwigs.

Deshnee Subramany
Deshnee Subramany is our loudest employee. After slogging through various positions in marketing, advertising, radio – and a cow suit – Deshnee finally found her way to the M&G as a content producer in 2010, and was then forced to grow up by filling the position of day editor of the website. Sometimes she puts on her radio voice and guest-hosts the M&G Newsroom.If she was a superhero she would be called the Feeding Frenzy. Her passion is South African politics and revolutions. This comrade loves setting her world alight by discovering new ideas and people, and isnt afraid to laugh the loudest.