Brazil pays for its popularity 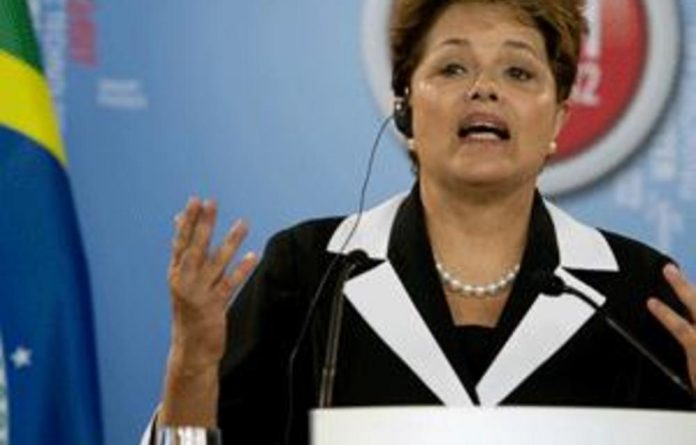 Oh, the curse of success. Brazil is suffering from a strong currency and doesn’t know what to do. Exchange controls? Capital investment restrictions?

They have their attractions but there are also side effects that restrict the country’s access to capital for important projects.

Simon Smith, chief economist at currency dealer FxPro, believes the government will be forced to sit tight, despite the concerns of exporters who are punished with a rocketing price tag for their goods.

The news is not all bad. It is something commodities and agriculture exports can handle because their customers need Brazilian metals and soya beans and will pay the extra cost.

But manufacturers are another story.

The dangers of a high currency value
As British manufacturers found between 1988 and 1992 and then between 2004 and 2008, a high currency value is a killer. More than any other factor, sterling at $2 was the cause of decline. Manufacturing accounted for more than 20% of the economy in 1997. By 2007 that share had declined to 12.4%.

The sector employs 2.6-million people, compared with nearly seven million at the end of the 1970s. The official figures changed the definition of manufacturing in that time but the decline is still tangible.

Labour policies were often blamed but the age-old virility test that relies on a powerful and expensive currency was always a key culprit.

Brazil’s struggle with its currency, the real, if it persists, could ruin its attempts to achieve a balanced economy that moves it away from a reliance on commodities and agriculture.

Smith says the real is the chief target for currency speculators, keen to buy a good news story as a hedge against the ailing euro and yen.

“Understandably the authorities are getting uncomfortable with the pace of appreciation, especially given the slowing in the domestic economy,” he says.

The real was up 8.7% against the dollar in the first two months of the year but the total return was 10.3% when higher interest rates were taken into account.

There is once again talk of “currency wars” from Brazil, which has imposed several measures designed to quell currency strength, such as taxing short-term foreign loans, and the finance minister has referred to the “perverse” monetary policies of developed nations.

The strong currency has already played a part in bringing the economy to a standstill — it recorded 0% gross domestic product growth in the third quarter of last year.

“But with global liquidity so ample it may be hard for Brazil to be that successful in its aim of keeping the currency contained,” says Smith. “Indeed, with a modest current account deficit, the country still needs to attract foreign capital, which is probably why it backed away from measures aimed at foreign direct investment.

“For the most part Brazil may just have to live with currency strength that is driven largely by factors beyond its control.”

No wonder the German government wants the euro to survive. There is the certain knowledge that it would be like Brazil with knobs on if the Deutschmark was still its currency. —