Eclectic mix to nourish your neurons 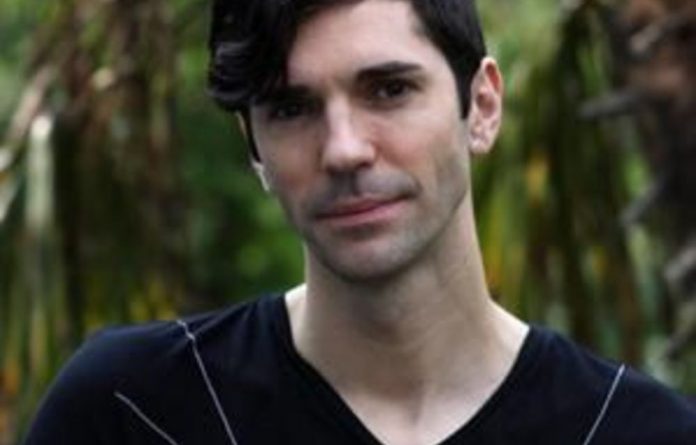 When it comes to electronic music, the Brainfeeder label from Los Angeles is as hot as you get.

Founded by producer Flying Lotus in 2008, the label has released killer albums by Samiyam, the Gaslamp Killer, Lorn and Teebs over the past few years and, naturally, has earned itself quite a reputation.

Much like the Warp record label or Ninja Tunes in their day, Brainfeeder could be the hippest label in ­electronic music at the moment. No surprise, then, that it recently won the label of the year award at the 2012 Gilles Peterson Worldwide Awards.

As a token of its appreciation, Brainfeeder has made a 12-track sampler of the label’s acts available free of charge. If you want to check out its catalogue, go to brainfeedersite.com.

The label also has two recent releases that are well worth checking out. The first is an album by ­Thundercat, aka Stephen Bruner, titled The Golden Age of Apocalypse, which was produced by his label boss, ­Flying Lotus.

Thundercat, who is a gifted bassist, collaborated with Flying Lotus on his 2010 album Cosmogramma, so the two are no strangers. In fact, it was only through Flying Lotus’s encouragement that Thundercat agreed to release a solo album.

In the blood
Bruner was born into a ­musical family. His father, Ronald, drummed with the Temptations and his brother, Ronald Bruner Jr, is a Grammy award-winning drummer who also features on his brother’s debut album.

Thundercat apparently began to play bass at the age of four, playing along to the Ninja Turtles theme tune. Over the years he has played alongside many top musicians such as soul man Leon Ware, Stanley Clarke and Snoop Dogg.

On his first solo release he is joined by a whole host of guests, including Erykah Badu, pianist Austin Peralta and members of the group Sa-Ra.

So what can you expect?

Well, the album opens with a great sample from the cartoon television show from which Thundercat draws his moniker, which then segues into a squelching bass line flowing over a minimalist beat, some bluesy piano and lush vocals and arrangements.Ultimately, this is the same formula that works so well over the course of the next 37 minutes, with classic jazz-fusion, futurist electronic strains and some inventive bass work coming together to create a strange yet nourishing whole.

One of the album’s highlights is a cover of George Duke’s For Love I Come, in which the harp and keys create a mesmerisingly beautiful moment that explodes into some funked-up jazz-fusion after two ­minutes.

Another highlight is the ­Prince-esque Walkin, an upbeat soul song that features some digitally manipulated squelching bass.

The Golden Age of Apocalypse is definitely an album for the ­lovers in the room and it is clear that Thundercat is a visionary who has ­something unique to offer.

A new sound
The second impressive release from Brainfeeder is the new album by Dutch producer Martijn Deykers, known professionally as Martyn.

Martyn began his career as a drum ‘n bass DJ but gradually drifted into the realm of dub-step, releasing his first cuts in 2005.

His debut album, Great Lengths, was released to rave reviews in 2009. Now we get his follow-up, Ghost ­People, and things have changed quite a bit.

On Ghost People Martyn brings ­elements of dubstep, krautrock, drum ‘n bass and the early 1990s sounds of Manchester to the fore to create a fascinating fusion.

Viper is an early highlight with a banging beat, laser effects, handclaps and a krautrock rhythm ­combining to create a vibrant and rather ­menacing number.

Masks sounds more like the work of Four Tet through 1990s Manchester, with a great shuffling beat combining with some nice deep bass and synth work, which eases the listener in after the intensity of Viper.

All the right places
It is easy to close your eyes, let the music take over and imagine ­yourself on the dance floor of the legendary Hacienda club in Manchester in the early 1990s.

Distortions picks up where Masks left off, bringing a harder dub-step edge to the sound, and Popgun brings that jungle rhythm to the mix with some stomping bass ­– and James Brown yelps and howls in all the right places.

It is a testament to Martyn that he manages to bring so many diverse electronic styles or genres into the mix and still make the album seem seamless and effortless.

This is easily one of the best ­electronic albums I have heard in a long while.