SA, Lesotho set to show off water project in France 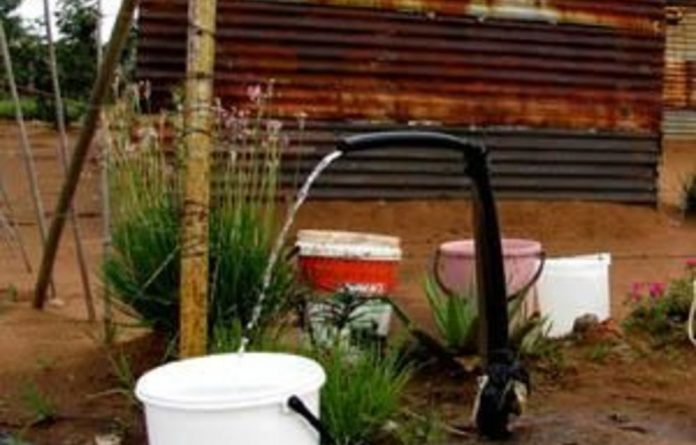 South Africa and Lesotho will show off their jointly-managed Lesotho Highlands Water Project (LHWP) at the world’s biggest gathering of water experts in Marseille this week.

The World Water Forum (WWF), held every three years, is set to get underway in France’s second-largest city on Monday.

The event — expected to attract 25 000 delegates to its sixth gathering since 1997 — will also likely serve as an opportunity to attract funding for South Africa’s big water infrastructure building plans.

As announced in the recent national budget, the country is aiming to spend well over R60-billion constructing new and renovating old water supply and sanitation systems over the next three years.

Representatives from more than 180 countries — including 140 ministerial-level delegations — are set to attend the gathering in Marseille.

The city – home to the headquarters of the international World Water Council, which organises the WWF – bills itself as “the world’s water capital”.

SA’s water minister, Edna Molewa, as well as her deputy, Rejoice Mabudafhasi, are expected to attend the five-day forum, which ends on Friday.

Biggest engineering project
On Sunday afternoon, officials from both South Africa’s department of water affairs and the joint Lesotho Highlands Water Commission were working to complete their combined display stand, located in an exhibition hall next to Marseille’s Parc Chanot conference centre.

Phase Two of the Lesotho Highlands Water Project was signed last year. It includes, among other things, the construction of the Polihali Dam in eastern Lesotho and the boring of a 38km-long tunnel to connect it to that country’s giant Khatse Dam.

The total cost of the second phase — at 2010 prices — is estimated to be over R15.4-billion, including R7.6-billion for a pump storage facility and transmission lines.

The estimated completion date is July 2020, at which time the LHWP will deliver an additional 17 cubic metres of water a second to South Africa’s thirsty industrial heartland of Gauteng.

The binational LHWP is among the biggest engineering projects of its kind in the world.

SA is also set to showcase a “real time” water quality monitoring system at the WWF.

An international first, the system is able to keep tabs on water flow and quality across a wide geographical area, allowing planners to better manage the resource. — Sapa