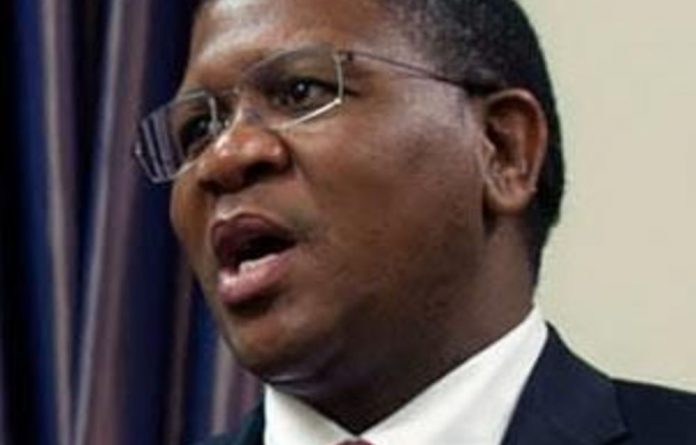 Sports Minister Fikile Mbalula says he spends too much of his time mediating “greediness” in sport.

He told Parliament’s portfolio committee on sports and recreation on Tuesday that he would to prefer to spend his time focusing on transformation and development.

Mbalula said many of those paying “lip service” to transformation had long abandoned transformation. Transformation was about access, equity and participation in the different sporting codes. He said no person should say they could not play a sport such as rugby “because there are rules”.

“There are players who drop in the system. You don’t know what happened to them. You can’t have a country that produces one African player for cricket every year, every season every decade.”

“It can’t be. What happened to the others? We can’t address that by complaining every time that there is a problem. The problem is not the players. The problem is the administrators.”

Sport and recreation director general Mokoditloa Moemi said the department wanted to make sure different sporting codes implemented transformation goals. He said sporting bodies had to link their performance with the development work they did.

The department’s “ace card” against sporting bodies that failed to transform was deregistration.

“I think that is the last straw,” he said.