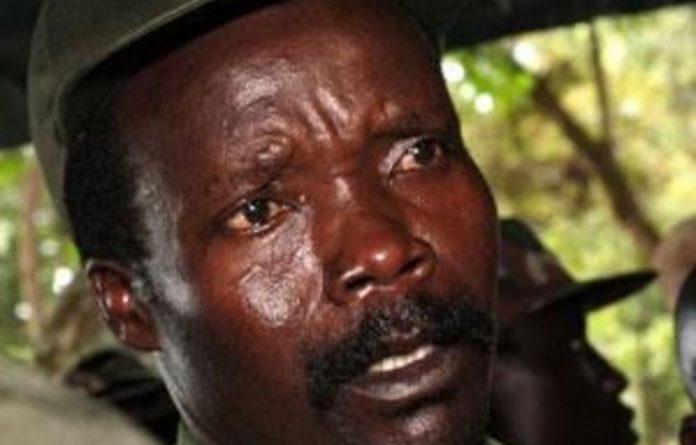 The chief executive of a group that produced the controversial video about the Ugandan warlord Joseph Kony has hit back at criticisms of its strategy and spending decisions, insisting the organisation was pursuing a "really deep, thoughtful, very intentional and strategic campaign".

Ben Keesey, chief executive of Invisible Children, defended the San Diego-based NGO against accusations that it was not spending enough money on the victims of the conflict it was trying to stop. He said that while it had projects on the ground it was sometimes necessary to plunge funding into "mass awareness campaigns" in order to galvanise support for the mission.

The Kony 2012 video, released online last week, has been watched nearly 76-million times on YouTube, prompting not only a media sensation but speculation over the organisation's background and profile.

Speaking in an eight-minute video released on Monday night, Keesey said it had been "difficult" to hear some of the comments and criticisms. "But I understand, because for many people they just learned about Invisible Children a couple of days ago through the Kony 2012 movie — and if that's the case — I think I understand why a lot of people are wondering 'is this just some slick, fly-by-night, kinda slacktivist thing' when actually it's not at all, it's connected to a really deep, thoughtful, very intentional and strategic campaign," he said.

Keesey, 28, said that "programme expenses" — money he said directly contributed to the mission — had ranged from 86% of total annual spending in 2007 to 80.5% in 2011. Travel and transportation costs, he said, included the funding for 3 000 free screenings at schools and colleges a year and for appearances from survivors of Kony's Lord's Resistance Army at talks with young people. "Some people have characterised that and said 'is that just the management team flying around and staying in nice hotels?'," he said. "No, not at all; that's totally not true."

Keesey also touched on the group's production costs, which totalled more than $850 000 last year, saying they went towards goods such as bracelets and DVDs "that fund all of our work".

Overheads, he added, had increased last year because of a private foundation grant of $330 000 — something Keesey said was helping the organisation improve efficiency.

Keesey did not respond directly in the video to claims that Invisible Children had oversimplified the conflict involving the Lord's Resistance Army and that it had failed to criticise the Ugandan government.

But he was adamant that the organisation was "fully transparent from top to bottom".