Anti-Kony activists gear up for next phase of action 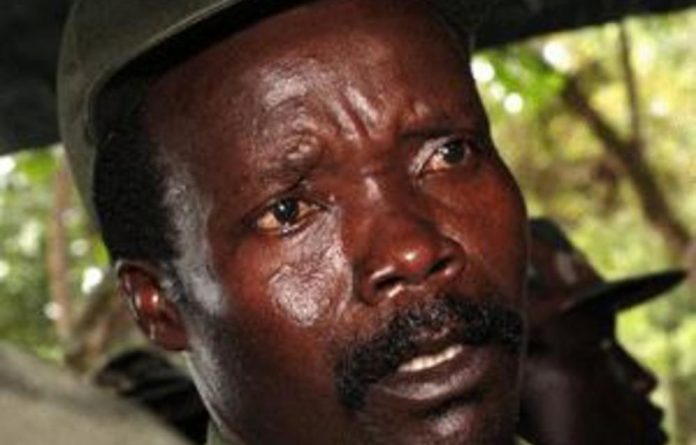 Despite a backlash of criticism over their attempts to publicise the fight against Ugandan warlord Joseph Kony the American activists behind one of the most successful internet activism campaigns in recent history are set to press on with their efforts.

After releasing a video defending their operations, the San Diego-based Invisible Children organisation is gearing up for a day of action next month called “Cover the Night”, during which tens of thousands of supporters are expected to take part in actions calling for Kony to be captured and brought to justice.

Central to the effort will be putting up at least a million Kony posters on April 20 in cities all over the United States. Already, scores of support groups for the charity have been set up in the US, especially in schools and on college campuses, with the aim of carrying out actions on that day.

The move follows the almost unprecedented success of the group’s “Kony 2012” video that was released online last week and has been watched more than 76-million times on YouTube.

Although that has prompted a global outpouring of support for the group, it has also caused intense speculation over the organisation’s background and profile.

But that has not put off many grassroots activists in cities ranging from Miami, Florida, to Columbus, Ohio, and everywhere between, who are preparing for a massive day of action.

Group has succeeded in getting people talking
So far, the group’s objective of getting people talking about Kony has already been achieved. But it has also sparked a debate over the role of social media in prompting activism in support of global causes. By spreading rapidly via Facebook and Twitter, the film brought huge attention to a little-known cause. That is an irony not lost on West Virginia University sociology professor Daniel Brewster, who has been campaigning for the group for the past four years.

“I honestly didn’t think the last video was their most effective one. But it spoke very well to this generation. It was social media that changed [things],” he said.

However, despite its massive success in pushing its message, the group has also faced a withering backlash from some experts, Ugandan activists and aid groups. The group’s financial records show that it has received money from the National Christian Foundation, which is a major backer of fundamentalist Christian causes in the US. In two of its financial reports the latter also thanked the Caster Family Foundation, whose founders, Terry and Barbara Caster, were major backers of opponents of California’s attempts to make gay marriage legal.

Some media experts think the ongoing spats over Invisible Children’s activities will actually help the group. After all, it operated for years in relative obscurity but has now become a major subject of debate, all of which fulfils its stated objective of raising awareness of Kony’s activities.

“The fact that there is some form of controversy is a bonus. It becomes a conversation point and it lets the story stay active,” said Professor David Tewksbury, a communications expert at the University of Illinois. —

Children without documentation are denied their basic rights

Could crowd funding be the answer to hunting down Joseph Kony?