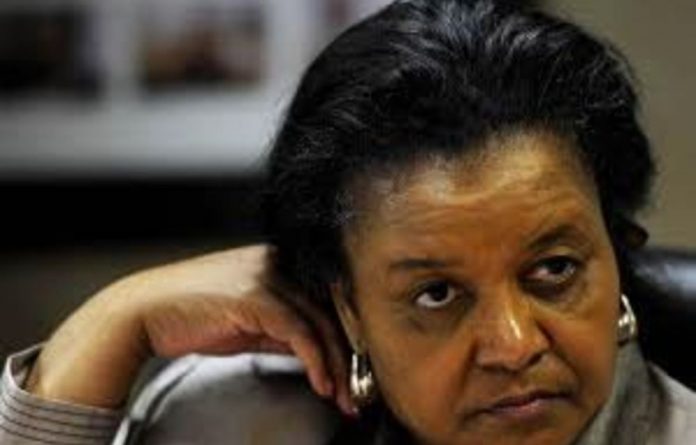 A failure to invest in water infrastructure is holding back the economies of many sub-Saharan countries, African Ministers’ Council on Water (Amcow) executive secretary Bai-Mass Taal said on Friday.

“In sub-Saharan Africa, we are unable to convince them that giving money for water is an economic investment; that you will get your money back,” he said, speaking at the World Water Forum in Marseille, France.

“They cannot see it. What they can see is that when they give agriculture money, use fertilisers and then sell the produce, then something comes back.

“Now we are telling them that water is an economic commodity. Every dollar [US] spent on water, you can get from $6 to $12 in return.”

Taal said many African countries were spending “too much money” on health.

“In sub-Saharan Africa, over 60% of hospital beds are occupied by patients with water-borne diseases … If you invest in water, you are reducing your medical bill.”

He said water was the “driving force” for economic development in Africa — not only the provision of drinking water but for agriculture as well as hydro-electric power.

Taal cited the example of South Africa’s multi-billion rand investment in the Lesotho Highlands Water Project, the water from which was being used to fuel economic development in Gauteng.

Asked if he thought a rocky road lay ahead for sub-Saharan Africa, he said policies in many of the region’s countries were changing.

“Policies are changing … We know that we are only using about 8% of our water resources in Africa … We have to use the rest for development.

“We hope that, by 2040, we will have achieved the master plan that has been drawn for Africa.

Molewa is the current president of Amcow.

She said that, as president, she had realised “there has been very little co-ordination and reporting back in our countries of origin, when we return from meetings.

“For me, that’s actually the biggest problem, because even after attending a meeting as a minister … when you return, you do not report or engage with colleagues to get plans embodied and infused in your local programmes.”

This had resulted in a lack of funding, a lack of buy-in on the ground, a lack of co-ordination and a lack of delivery, Molewa said.

Among the resolutions adopted by Amcow at the forum is one to call finance ministers to attend their meetings.

Africa is one of the key focus area at the WWF, which ends on Friday. An estimated 350-million people on the continent do not have access to safe drinking water and 450-million are without sanitation. — Sapa