Up goes the finger 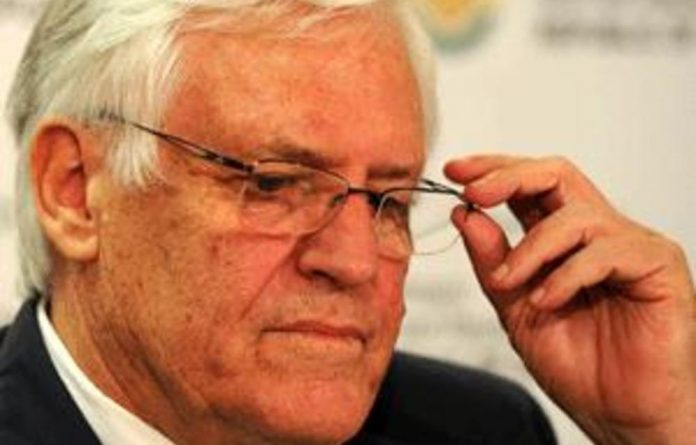 In recent years, the practice of a batsman ‘walking” back to the pavilion when a nick to a fielder has gone unnoticed by the umpire has experienced a resurgence in the game of cricket.

It is a practice that harks back to the Corinthian spirit in which the game should be played.

Retired Judge Chris Nicholson’s report on the corruption and maladministration in South African cricket was less a nick than a yorker, cleanly bowling out the administrators at Cricket South Africa.

Both acting CSA president AK Khan, who was found by Nicholson to have led a clumsy cover-up at the sports body, and fellow commissioner and management committee member John Blair have resigned.

The most damning findings, though, related to CSA chief executive Gerald Majola, who was accused of not disclosing a R1.75-million bonus from the Indian Premier League for South Africa’s hosting of the tournament in 2009.

Nicholson recommended that Majola be suspended until he faces a disciplinary hearing, that there be criminal investigations into his contravention of the Companies Act, and that the South African Revenue Service review CSA’s section 21 status and the tax breaks that go with it.

Yet the embattled Majola still stands, a delusional batsman in front of obliterated stumps, protesting that he is ‘not out” and calling for a television review.

Nicholson suggested that the development of the sport, especially in black communities, has only been paid lip service by Majola and his administration. The report’s recommendations provide an opportunity to rectify the compromises made at unification in 1990. Then, the development demands of bodies such as the South African Council of Sports and the South African Cricket Board were sacrificed at the altar of a quick return from international isolation for the Proteas to unify the country and heal the wounds of the past.

Our cricket-loving nation still carries those wounds, but we have newer ones. To heal them, Majola and all those in cricket who sought to defend his behaviour should walk.