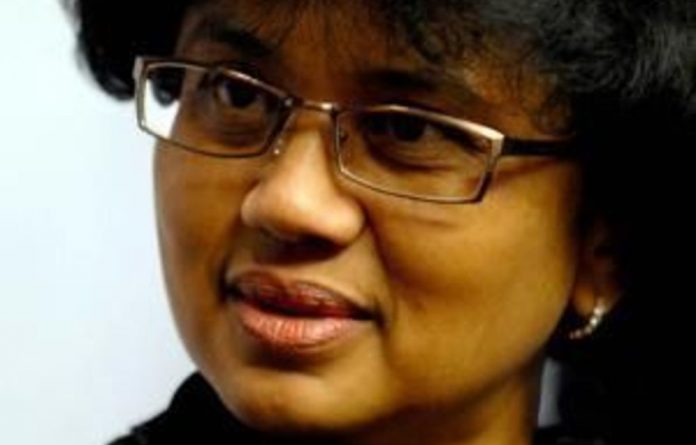 The South African Navy has been called on to take over the patrolling of the country’s coastline, amid an ongoing scandal involving the tender to deal with illegal fishing.

Agriculture, Forestry and Fisheries Minister Tina Joemat-Pettersson has discussed this possibility with her defence counterpart Lindiwe Sisulu, according to the Cape Times.

With an agreement in principle, the matter was being taken further by agriculture director general Langa Zita and navy chief vice admiral Refiloe Johannes Mudimu.

Smit Amandla Marine would patrol the coastline until the end of the month, when its contract expired.

Joemat-Pettersson announced in November that Sekunjalo Investments Ltd had been awarded an R800 million contract to man and maintain state-owned marine patrol vessels. The contract was subsequently withdrawn and being investigated by the public protector Thuli Madonsela.

lThere will be no vacuuml
Agriculture department spokesperson Selby Bokaba told the newspaper that operations would continue from April 1.

“The only difference is that the vessels, which are owned by the department, will not be manned by Smit Amandla Marine. There will not be any vacuum.”

The role of the former acting deputy director general of fisheries, Joseph Sebola, in the controversial awarding of a R800-million tender to Sekunjalo Marine Services Consortium is currently under the spotlight.

On Friday, the Mail & Guardian reported that although the contract was withdrawn recently following a court challenge against the department of agriculture, forestry and fisheries by Smit Amandla Marine, the furore has not died down.

Causing waves is a PricewaterhouseCoopers’s review of the contract processes, commissioned by the government, which highlighted irregularities and raised the red flag on Sebola’s scoring.

Audit problems
According to the audit, during the second round of “functionality” scoring, for all six criteria Sebola gave Smit Amandla a score of one — “very bad”.

On the other hand, he gave the Sekunjalo consortium a score of five — “excellent” and the highest possible score — for each of the six criteria, which included previous experience and records of achievement, ability to deliver the service and level of experience and qualifications of personnel.

“In this regard, we noted that Smit Amandla Marine has been delivering the service to the Marine Living Resources Fund for the past 10 years and thus should possess the necessary skills and expertise,” the audit report states. “It is thus questionable how they could have been awarded a one for all six criteria by Mr Sebola.”

Muddying the waters further, Zita, the director general of the department, last week laid criminal charges of corruption against Smit Amandla, asking the police to investigate whether there were irregularities in past tenders awarded to the company and to its business associates.

Clare Gomes, spokesperson for Smit Amandla, said the company had not been involved in any corruption. As a “responsible black empowerment company” and the leading employee of South African seafarers it would cooperate with a police investigation, she said. — Sapa