Stop being a twit, Helen 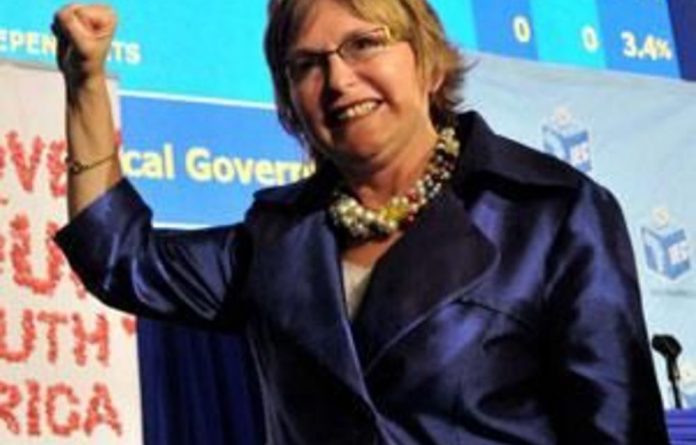 Western Cape premier and Democratic Alliance leader Helen Zille is fast losing credibility due to her inability to use Twitter effectively.

You could even go so far as saying she’s lost the plot completely and is becoming a joke on Twitter.

Her fateful labelling on the site of Eastern Cape children, who move to her province for an education, as refugees has been well documented.

But instead of it being interpreted as a “racist rant” indicative of her “apartheid-style thinking” as the ANC has claimed, it indicates her complete misuse of the social network.

Zille hasn’t always abused the medium as she does now — she was at first lauded for her use of it when she first signed up. @HelenZille used to be the spot to go for well measured and eloquent tweets, that offered Zille a certain sense of political finesse.

As Sarah Britten put it in a recent column on Memeburn, Zille had seemingly mastered the art of interacting with her constituency via the internet.

“I loved the fact that she was both accessible and real. No PR gloss: you got Helen pretty much undiluted. I didn’t mind the sarcasm; somehow it lent her a certain appealing authenticity,” Britten wrote.

But her tweets are no longer worthy of praise and one only needs to turn to excerpts from her feed for the reasons as to why:

She likes to pass the buck, if she feels she can’t help

She loves a bit of sarcasm

She has been using restraint

Aside from her repeated gaffes and flagrant sarcasm, she tweets far too much.

With a total of 80 tweets on March 27 alone, it equates to roughly one tweet every 18 minutes — not taking into account time set aside for sleeping.

Even though tweeting only requires just 140 characters to communicate, you have to wonder where she finds the time to run a province.

Zille eclipses all other South African politicians with 127 011 followers as of March 28. That’s more than President Jacob Zuma’s tally of 104 292 followers on his official @SAPresident feed.

She still lags behind Julius Malema’s unofficial Twitter feed, but it’s yet to be established who exactly is feeding @Julius_S_Malema‘s 153 100 followers. The ANC Youth League has repeatedly stated Comrade Julius is not on Twitter.

Nonetheless, it would seem Zille has forgotten the power of twitter, or at the very least she’s forgotten how to use it appropriately.

Zille has reaped the rewards that social media has to offer, but if she loses sight of its purpose then those rewards will vanish quicker than she can say “professional black”.

Some people in the Democratic Alliance apparently have a narrow view of what sustainability means, but voters are concerned about the climate crisis
Read more
Africa