For better or for worse, the US and China are wed 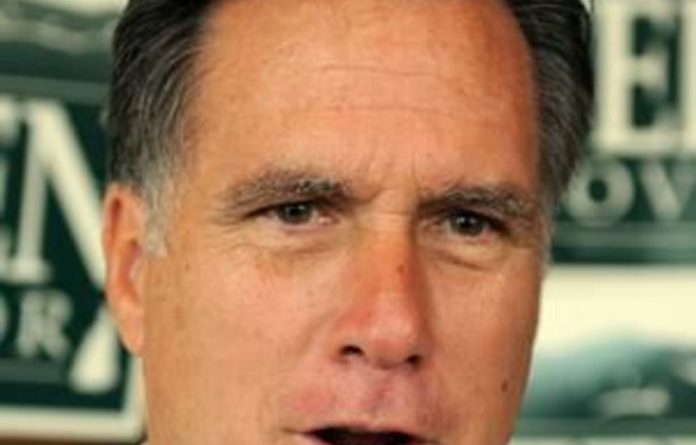 It has been said that the United States-China relationship is the most important of the 21st century — and there are good reasons to believe it.

The pair have the world’s largest economies, even if trade relations are afflicted by accusations of currency manipulation and industrial espionage, and Beijing is the US’s largest foreign creditor.

There is a growing military rivalry, environmental challenges and cooperation on issues such as North Korea’s nuclear weapons. There are also foreign policy differences, including China’s veto, with Russia, of United Nations Security Council resolutions on Syria and its cooperation with Iran’s nuclear programme.

US-China set to endure
But American officials maintain that the US-China relationship has developed a depth and breadth that will ensure it endures even significant differences on some issues.

Relations between the two countries have shifted dramatically in the past decade since the September 11 terrorist attacks and Beijing’s backing of the US-led invasion of Afghanistan. With the US leading the “war on terror”, talk of China as the principal military threat to the US largely fell away.

China figured large in the US presidential election campaign four years ago, when Barack Obama emphasised cooperation, although he raised long-standing concerns about the value of its currency, which critics accused Beijing of setting at an artificially low exchange rate to boost exports and slow imports. When Obama visited China in 2009, he put economics, nuclear weapons proliferation and climate change high on the agenda.

But it is trade that dominates and a potential trade war is hovering in the background as the US Congress and the Republicans agitate over what they regard as underhand tactics by Beijing.

Mitt Romney, the likely Republican presidential candidate in November, is threatening to put restrictions and other barriers in place because of China’s apparent currency undervaluation.

“On day one I will file, or I will, through an executive order, label China as a currency manipulator, allowing us to put tariffs on Chinese goods that are coming into our country and killing American jobs in an unfair way,” Romney said.

Fixed currency
Congress is now considering legislation that would require the president to impose tariffs on Chinese imports until Beijing adjusts its exchange rate to something closer to the true value of its currency.

China’s rapid economic growth has funded a swift military expansion that has encroached on US hegemony in Asia. China’s military spending has increased rapidly with heavy investment in new weapons systems. The US suspects the rise in Beijing’s military budget is much larger than it is letting on, although it remains far behind Washington both in spending and weapons technology.

Obama has said Asia is one of his administration’s primary military strategic priorities. “We will be strengthening our presence in the Asia-Pacific and budget reductions will not come at the expense of that critical region,” he said.

Washington’s assertion that it has national interests in the South China Sea has added to the friction and has led to charges by Beijing that the US is trying to “contain” China militarily. —