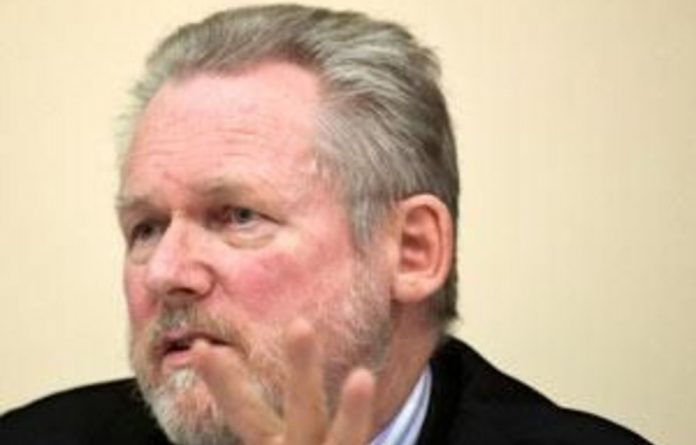 State intervention is going to be crucial to get South Africa’s manufacturing sector to grow and create jobs according to the department of trade and industry.

This was a key theme as Minister of Trade and Industries Rob Davies launched the industrial policy action plan (IPAP) 2012/12-2014/15 on Monday at the Industrial Development Corporation’s offices.

It was clear from the presentation that South Africa will be taking examples from its Brics [Brazil, Russia, India, China] partners as to how the state can facilitate manufacturing sector growth.

Davies was keen to stress the fact that government’s industrial policy was doing well, despite the tough economic times.

This point was reinforced by the department’s director general Lionel October, who said the department had developed a competent management team to put the government’s industrial policy into action.

Davies stressed that a slow down in demand from Europe had a massive impact on South African manufacturing with exports to major developed countries remaining stagnant and exports to distressed European countries declining significantly, with Portugal singled out for a decrease by more than a third.

Davies pointed out that unlike our fellow Brics members, we do not have a massive population, which means South Africa needs to look to move into Africa to create the economies of scale to drive our manufacturing sectors.

Davies said South Africa did not want to be “gatekeepers” to Africa, but rather a “gateway” to Africa.

“The road ahead is a difficult one but a strong foundation has been laid,” said Davies.

“This makes it possible to arrest the threat of deindustrialisation and grow value addition and jobs and in the manufacturing sectors of the economy, thereby underpinning economic growth and employment creation in the rest of the economy.”

Key highlights in the new IPAP include a R5.8-billion manufacturing competitiveness enhancement programme (MCEP) announced in the national budget in February, with the budget spread over the next three years.

According to Davies the MCEP will come into effect by next month.

Davies said the main aim of the MCEP was to encourage manufacturers in a broad range of sectors to invest and raise competitiveness.

“The MCEP will be deployed towards upgrading the competitiveness of relatively labour-intensive and value-adding manufacturing sectors impacted by the currency, the global economic crisis and electricity cost escalations.”

The IPAP also contained a special economic zones where a R2.3-billion budget allocation has been made available.

The new IPAP document stresses that government’s focus will be on the key sectors of green industries, agro-processing, metal fabrication, transport and capital equipment.

One third of food produced for human consumption is lost or wasted. We can reduce hunger if we collaborate
Read more
Africa

The country is being pushed to develop more SEZs. But is this a viable strategy, given unemployment and ‘deglobalisation’?
Read more
Business