State says fuel price increase out of its hands 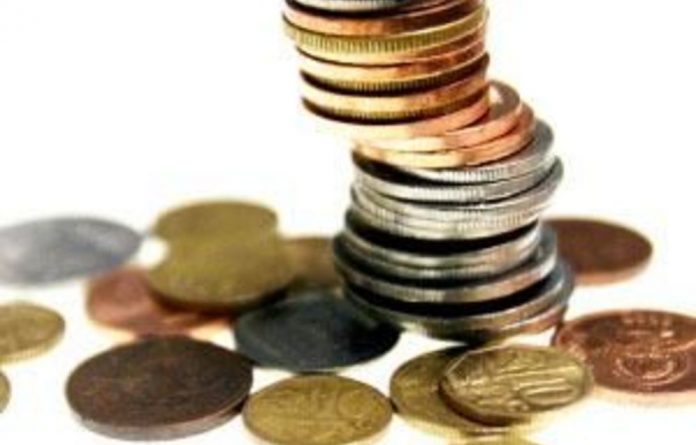 The department of energy has stressed the recent drastic increase in fuel prices is out of the government’s hands and has urged South Africans to be more fuel efficient.

At a press briefing in Pretoria on Tuesday, Minister of Energy Dipuo Peters explained the factors that have contributed to an increase of 73c per litre, which comes into effect at midnight on Tuesday.

Peters acknowledged that increases were impacting negatively on all South Africans. “While the department is committed to fulfilling its mandate of ensuring that energy is accessible to consumers at the lowest possible costs, it is not within the powers of government to dictate market fuel prices,” Peters said.

“Rather, fuel prices are set in line with global market issues such as geopolitics, currency strengths, and speculator activity. South Africa is a price taker.”

Peters said there were several factors working against the global oil price:

But locally, several other costs have pushed the petrol price upwards.

Minister of Finance Pravin Gordhan, in his budget speech in February, announced the fuel levy and the road accident fund levy on petrol and diesel will increase by 20c per litre and 8c per litre, respectively, with effect from April 4.

On the upside, the average Rand/Dollar exchange rate strengthened when compared to the previous period and decreased the contribution to the basic fuels price on petrol, diesel and illuminating paraffin by at least 5c per litre.

Peters said motorists would not be the only ones to suffer. “The impact of the increasing pump prices for fuel inevitably has a spiral effect that leads to increases in the price of other commodities such as food which is transported to consumers by road, rail or air.”

Peters urged South Africans to be more fuel efficient by carefully planning their trips, avoiding speeding, and using public transport whenever it is practically possible. Lift clubs, she said, can also go a long way in reducing the transportation costs for individuals.

The fuel price announcement for March was made by Minister of Energy, Jeff Radebe, on Monday morning
Read more
Africa

Police and soldiers launched a large-scale operation against suspected protesters last week, which was triggered by a rise in fuel prices
Read more
Africa

Fearing for her life, outspoken commentator Thandekile Moyo fled Zimbabwe this week with little more than the change in her pocket
Read more
Africa

Petrol price unchanged, but increases in other fuels