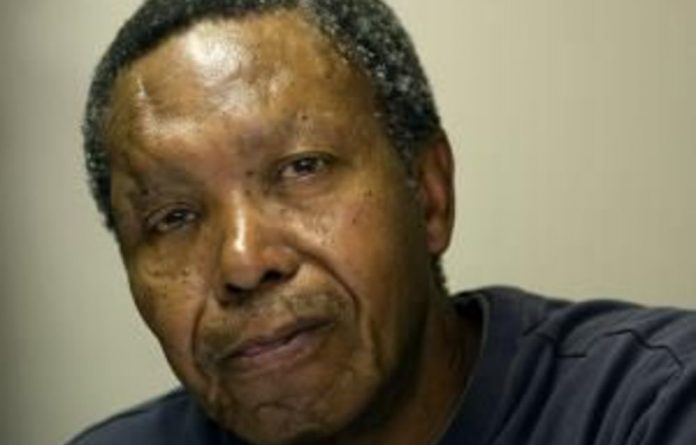 The recipients’ list for this year’s national orders, due to be awarded in Pretoria on Freedom Day, April 27, is shaping up to be unusually interesting — and may even spark a touch of international political controversy.

The list of order recipients is usually published soon after mid-April, but the Mail & Guardian has confirmed two awards that are a little unexpected, despite the impressive credentials of the recipients.

Press ombudsman Joe Thloloe, whose office has been described as toothless and who has come under attack from politicians during the debate over a media appeals tribunal, will receive the Order of Ikhamanga in silver, awarded for excellence in arts, culture, literature, music, journalism or sport.

International and human rights law expert John Dugard, who was overlooked for appointment at both the Constitutional Court and the Human Rights Commission, will receive the Order of the Baobab in gold. This order is conferred for distinguished service “well above and beyond the ordinary call of duty”.

What it does not typically feature is people who find themselves in the middle of the debate on media regulation (Thloloe), or who have raised the hackles of countries such as the United States by equating Israel’s handling of the Palestinians with apartheid (Dugard).

Both Thloloe and Dugard have impressive lists of achievements and awards and both are highly rated by their peers, but neither has a comfortable relationship with the government. Thloloe’s warnings that a parliamentary body to oversee complaints against the media would be dangerous has not made him popular among those intent on reforming the complaints process.

Dugard’s history in South Africa is less recent. The former University of the Witwatersrand professor has been based in Holland for more than a decade, working as a special rapporteur on Palestine for the United Nations Human Rights Council.

Thloloe would not comment on his award. Dugard, who will be travelling from Europe for the ceremony, said by email: “Whatever the reason, and whatever the timing of the award, I am delighted. It is wonderful to receive this recognition.”

'This headline is not only misleading but sought to cast doubt on my character and public standing,' says the writer
Read more
Opinion

MultiChoice was equally clear about the consequences of its 'mistake' — when ANN7’s contract ends in August, it will be dropped from DStv
Read more
Advertising