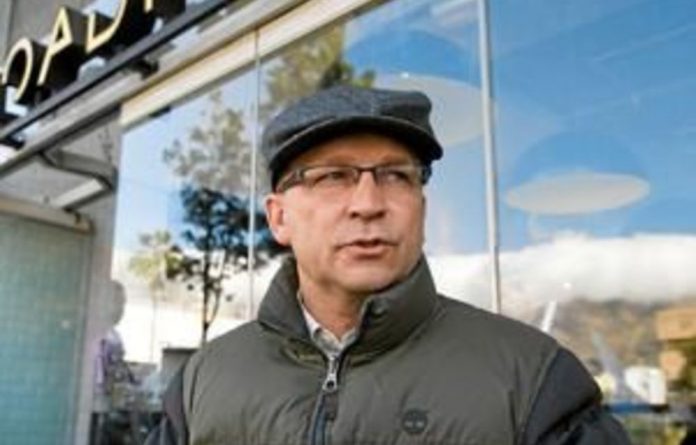 The press ombudsman this week denied former Congress of the People spokesperson Phillip Dexter’s request that the Mail & Guardian retract an article and apologise to him, finding that the paper had not breached the South African press code.

Dexter filed a complaint with ombudsman Joe Thloloe about the article “The party’s over: Desperate Dexter says Cope is kaput“, published in the first week of January.

“Cope MP and former spokesperson Philip Dexter joined a long list of party leaders who have left the party over its alleged maladministration,” the story stated, also noting that Dexter had issued a Facebook plea for money from friends to fund a court case against his wife.

In his ruling on Tuesday, Thloloe said Dexter’s complaint revolved around two issues: that the article had incorrectly implied a link between his personal financial situation and his joining the ANC again; and that it had incorrectly said he had had a “falling-out” with Cope president Mosiuoa Lekota.

Thloloe found it was “legitimate for the journalist to ask questions about his willingness to give up his MP’s salary at a time of ‘apparent financial distress’ and that Dexter’s resignation in itself was evidence of a falling-out”.

Thloloe also noted that Dexter had been offered space to reply and said Dexter was “reading too much into the story” because he believed — incorrectly — that, as he said in correspondence, “the relationships between certain people at the M&G and friends and associates of my ex-wife have a lot more to do with informing this article about me than the actual facts”.

Dexter has until April 10 to appeal the ruling. Asked whether he intended to appeal, Dexter said by SMS: “I don’t agree with the ombud’s ruling but the process is exhausting and useless.”

'This headline is not only misleading but sought to cast doubt on my character and public standing,' says the writer
Read more
Opinion

MultiChoice was equally clear about the consequences of its 'mistake' — when ANN7’s contract ends in August, it will be dropped from DStv
Read more
National