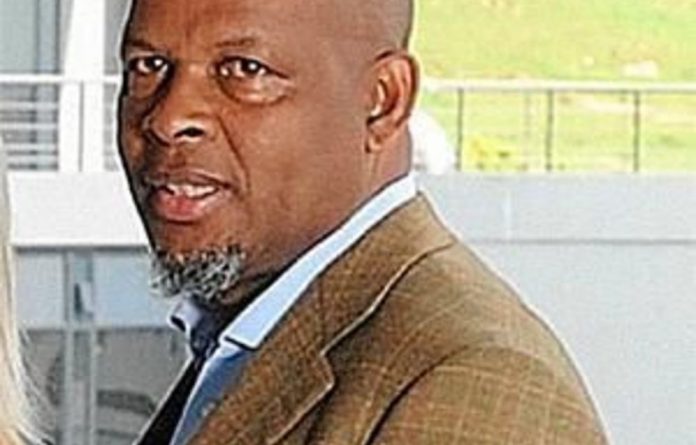 Former trade unionist Richard Kawie was introduced to luxury property developers Pinnacle Point by the owner of asset managers Trilinear, Sam Buthelezi, who made a “cold call” to its offices saying he had R100-million he wanted to invest in the group.

This evidence was heard at the Pinnacle Point insolvency hearing in Cape Town on Thursday, which also explored the fact that Kawie was later hired as a business consultant to the group, earning R4.4-million for his services.

Both Kawie and Buthelezi face fraud charges in connection with the alleged misappropriation of clothing workers’ pension fund money, after R100-million was loaned to Canyon Springs Investments 12.

The now defunct Canyon Springs was 50% owned by the family trust of former deputy minister of economic development, Enoch Godongwana, who has since resigned from his post. None of the money invested in Canyon Springs has been recovered.

Attempts are being made to recoup some of the money lost to Pinnacle Point creditors, including the pensioners, who had unwittingly become its major shareholder when Buthelezi and the investment vehicle, the Trilinear Empowerment Trust, invested R250-million of their money in the group.

Up in smoke
The cash has gone up in smoke with the collapse of the group last year, leaving pensioners out of pocket.

Steven Kruger, former chief financial officer of Pinnacle Point, told the inquiry that Kawie had offered his services to help the group in resolving problems with property developments it had in both Nigeria and the Seychelles.

Kruger said Kawie had succeeded in obtaining a certificate of occupancy for the group’s housing development project in Lagos, which he said had been “vital for the survival” of Pinnacle Point.

But both Gavin Woodland SC, who is examining the witnesses on behalf of the liquidator, and the commissioner, retired judge Meyer Joffe, said they had difficulty understanding why Kawie was employed by Pinnacle Point, when he appeared to lack the necessary experience for the job.

Woodland pointed out that Kawie had been submitting invoices for his work through three different companies.

“You’ve heard that Mr Kawie had been arrested. One of the reasons is that he is accused of laundering money through these three companies,” said Woodland.

Nothing unusual
Kruger said that at the time he had not found it strange that the money was paid to different companies.

“We were contracting with the person, not the company,” said Kruger.

The inquiry heard that Kawie submitted for an invoice for a stay in London, without giving any receipts.

Kruger explained that Kawie had gone to London to target the Nigerian expatriate community and to try to get them to buy into its Lagos Keys project, which was crucial to the group.

Woodland pointed out that Kawie had submitted an invoice for the hiring of South Africa House on Trafalgar Square in London, where a party was believed to have been held, the inquiry heard.

The insolvency inquiry into Pinnacle Point resumes in August.