Ai Weiwei told to switch off the cameras 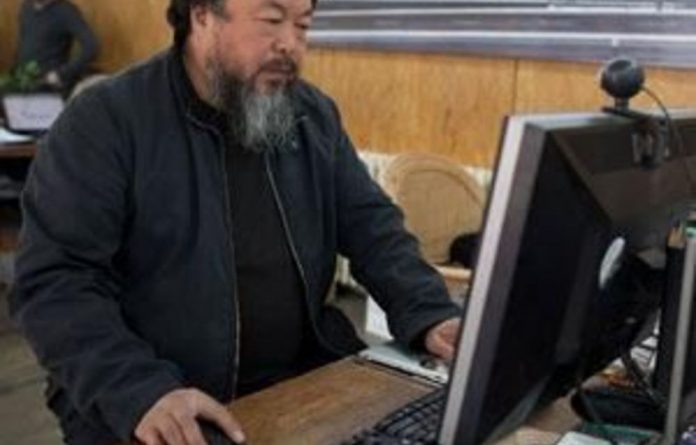 Ai Weiwei, the Chinese activist and artist, has turned off the live feed from surveillance cameras he installed in his home after authorities, who have been watching him for years, objected to the devices.

The 54-year-old created a site showing images from four webcams in his studio — including one over his bed — so supporters and police could monitor him around the clock, he said. The launch of the site, weiweicam.com, on April 3 marked the first anniversary of his disappearance last year, when he was seized by officials and held for more than two months. The site has now been removed.

Ai said he wanted to reassure sympathisers who may worry about his whereabouts and police who were concerned by what he might do.

But the authorities were clearly unhappy about what he described as a gift to them, ordering him to turn off the webcams on Thursday.

“When I turned the cameras on myself and on to my privacy — which is exactly what they did to me when I was in detention — they got scared and didn’t know how to handle it.”

Ai said there were 15 surveillance cameras monitoring the outside of his studio in northern Beijing. He has previously produced a marble sculpture mimicking the devices watching him.

The artist said he was not disappointed by the authorities’ decision, adding: “This is a stage of life where there is no clear law or explanation or discussion. There’s basically a lack of communication.”

Ai is under bail conditions that prevent him from leaving Beijing for a year after his release. It is not clear whether he will be able to visit Britain for the opening in June of the Serpentine Gallery’s summer pavilion, which he has co-designed.

Chinese officials say he was held due to tax offences committed by the company that handles his affairs and claim the case was not related to human rights issues. Supporters and his family believe he was detained in retaliation for his bold criticism of the Chinese government and his activism on sensitive issues such as the Sichuan earthquake. —