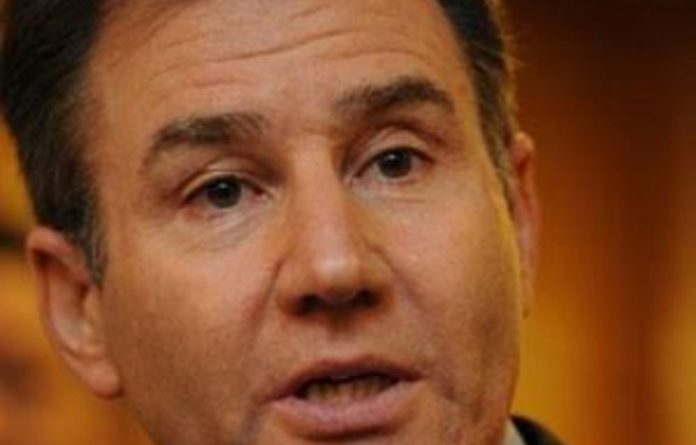 Ivan Glasenberg, the billionaire chief executive of commodity trading group Glencore, will this week team up with Mick Davis, his counterpart at miner Xstrata, in a renewed attempt to coax shareholders into accepting the duo’s proposed £23-billion “merger of equals”.

The pair are scheduled to embark on a global investor roadshow following the Easter break, a tour which comes against a backdrop of numerous shareholders protesting against the terms of the deal and the Qatar Investment Authority — which is widely expected to back the tie-up — continuing to build its Xstrata stake.

The Arab state’s sovereign wealth fund now controls in excess of 5% of the miner, having increased its holding from around 3% in February to 4.7%. Last week it added to that position by acquiring a further 0.37% via the purchase of share options.

The moves are believed to effectively make the QIA the third largest Xstrata shareholder behind Glencore, which already owns two-thirds of the company, and US asset manager BlackRock, which holds 5.43% and is also supportive of the merger. Market watchers have speculated that the increased involvement of the QIA will potentially make it easier for Glencore and Xstrata to push through a deal.

The pair announced in February that Glencore is offering 2.8 new shares for every Xstrata share it does not already own, in a deal both companies have attempted to sell as a “merger of equals”.

However some Xstrata investors, including Standard Life Investments and Schroders, view the proposal as a takeover and are seeking better terms. Any increase in Glencore’s offer would need to be put to investors this month, when documentation about the proposed tie-up will be sent to Xstrata shareholders ahead of a vote in May.

In March, Glasenberg said: “In April Mike [Mick Davis] and myself will go on a roadshow to convince investors — A lot of Xstrata shareholders are not shareholders of Glencore. A lot think Glencore has not got ‘tier one’ assets. We have got to educate them that Glencore has got tier one assets.”

It is not clear if Davis or Glasenberg has yet spoken to the QIA, but it has been known for weeks that the fund has been building its Xstrata stake, which is now valued at around £1.7-billion.

Qatar surprised many mining sector observers by passing on the Glencore flotation last year, when Abu Dhabi was named as a “cornerstone investor”. However, shares in both Glencore ans Xstrata have fallen by around 20% since.