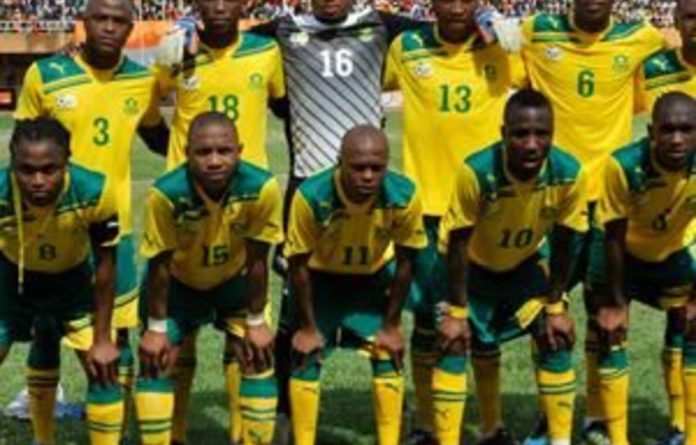 Bafana Bafana, without a win in their last six official internationals, also dropped four places to 15th among the African nations.

The highest ranked African side is Côte d’Ivoire, which is ranked at an impressive 15th place in the world rankings and 1st in Africa. The next best ranked team is Ghana, which ranked at number 22 in the world and number 2 in Africa.

Uruguay dominate South America
The reigning Copa America champions Uruguay reached an all-time high, climbing to 2nd position in the world rankings while the 2012 World Cup finalists the Netherlands fell out of the top three for the first time in almost two years.

It is South Africa’s worst global rating since June 2010, shortly before the country hosted the Fifa World Cup.