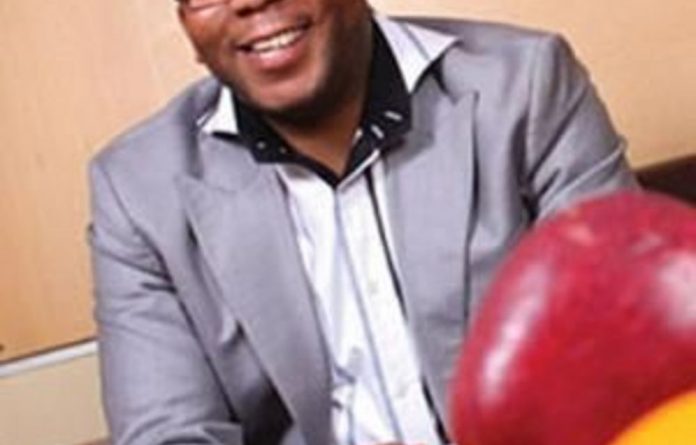 Just weeks before new street names for Pretoria were approved, the ANC-controlled Tshwane metro council changed a policy requiring consultation with residents, it was reported on Wednesday.

The original council document concerning name changes, which was approved in September 2007, was not adhered to, Beeld newspaper reported on Wednesday.

This document required that at least 51% of registered voters in a street give written consent for a new street name.

The 2007 document also required that new street names be put to residents via local newspapers but there was no public participation on the 25 names announced.

Last week, civil rights lobby group AfriForum sent Ramokgopa a lawyer’s letter pointing out that he was showing contempt for justice by trying to force the name change issue.