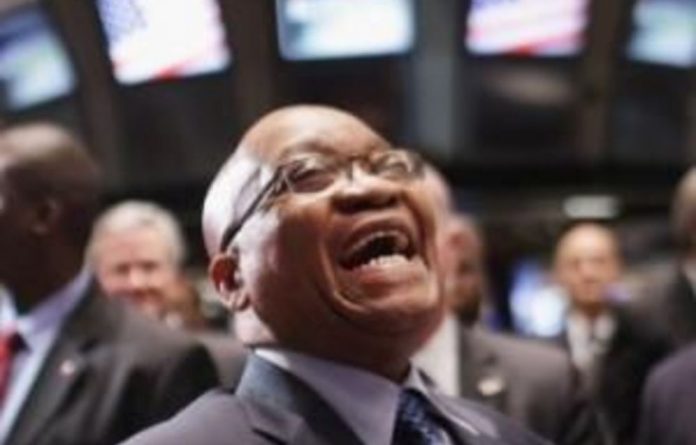 President Jacob Zuma has received “proud” wishes for his 70th birthday from the African National Congress in his home province of KwaZulu-Natal.

“The ANC KZN provincial executive committee and the entire membership would like to take this opportunity to wish President Jacob Zuma a happy birthday,” said provincial secretary Sihle Zikalala.

“We are proud of the contribution comrade Zuma made during the painful liberation struggle, which saw him being separated from his family for years,” said Zikalala.

“The ANC in KwaZulu-Natal also salutes president Zuma for the role he continues to play in our organisation and as the head of government in South Africa.”

ANC spokesperson Jackson Mthembu said Zuma would settle for nothing less than the total emancipation of all South Africans.

“As a leader, he continues to inspire our people and give hope of a better tomorrow. We want to salute him for having spent the better years of his selfless life in the service of the people of South Africa.

“We also want to thank his family and kin for having shared one of their own with us in the long-drawn struggle that sought to restore the dignity and freedom of our people.” — Sapa