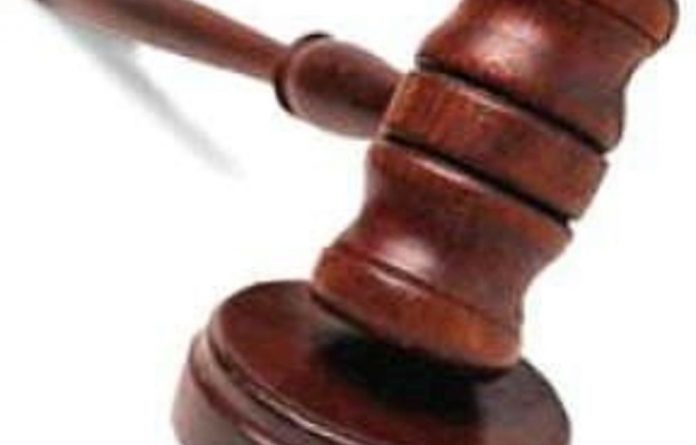 The Competition Commission and Tribunal had their powers of investigation and adjudication reinforced on Thursday by a landmark judgment by the Constitutional Court.

The case involved Senwes, the grain storage and trading company who stood accused of having engaged in a margin squeeze in the grain market.

Effectively, it was accused of reducing grain traders’ profit margins by charging them a higher price for storage than the price it charged farmers for storage.

In a majority judgment written by Chris Jafta, the Constitutional Court ruled that the Supreme Court of Appeal erred in concluding that a complaint relating to a contravention of section 8(c) of the Act was not part of the referral.

This related to the issue of the margin squeeze.

The judgment pointed out that the error committed by the Competition Tribunal in its initial judgment was to call the breach a “margin squeeze”, a term which is not used in the Act.

The order granted by the Supreme Court of Appeal was set aside and the tribunal’s ruling was amended by deleting reference to margin squeeze.

In a dissenting judgment Johan Froneman held that the matter should be referred back to the tribunal for re-hearing.

Competition Commissioner Shan Ramburuth said on Wednesday the judgment would discourage opportunists who looked to get a case against them for anti-competitive practices thrown out on a procedural technicality.

“The judgment reinforced that you fix the procedural issue and get on with the case,” said Ramburuth. “Whether you call it a margin squeeze or not, the behaviour was still anti-competitive.”

The commission referred its complaint against Senwes to the Competition Tribunal on December 20 2006 and in early 2009 the tribunal ruled, following a hearing, that Senwes was guilty of anti-competitive practices.

Senwes then took the case to the Competition Appeal Court, which dismissed its appeal in March 2010.

The case then went to the Supreme Court of Appeal, where Senwes’ appeal was upheld in June 2011.

The Supreme Court of Appeal ruled that the margin squeeze was not pleaded in the commission’s initial complaint and therefore the tribunal was not allowed to rule on this conduct.

The commission argued that the margin-squeeze conduct was mentioned in the witness statements in its case and that Senwes had eight months to prepare to defend itself against this conduct.

“We submit that the Supreme Court of Appeal approach unduly curtails the tribunal’s inquisitorial or investigative powers and serves to undermine the object and purpose of its proceedings,” argued the commission in its heads of arguments before the Constitutional Court.

Many members of corporate South Africa would have been waiting for the Constitutional Court’s judgments with bated breath, as the ruling could have a direct impact on their own tussles with the commission.

The commission had put 14 cases on hold because of this case before the Constitutional Court and another involving fertiliser companies Omnia Fertilizer and Yara South Africa.