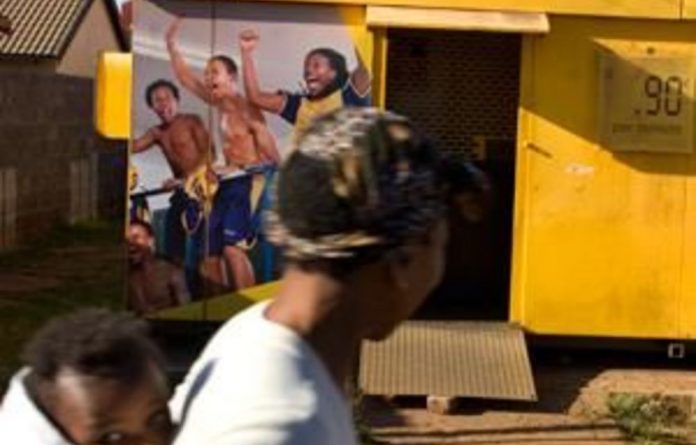 It is official: South Africa’s cellphone operators are ripping off consumers. For years South Africans have been complaining that cellphone telecommunication is too expensive, a claim the operators have denied.

But a recent report by Research ICT Africa states that South Africa’s prepaid cellphone costs put us in 32nd place out of 46 countries in Africa.

The reason for this, according to the report, is the inability of the Independent Communications Authority of South Africa (Icasa) to reduce call termination rates, also known as interconnect rates. The report states that even the “modest reductions imposed on termination rates” have generally not been passed on to end users.

“South Africa is now far behind countries where the regulator, unlike in South Africa, has enabled competition by enforcing cost-based mobile termination rates. The resulting competition has in many cases driven down prices for consumers,” the report states.

“Not long ago, South Africa and Namibia shared the same mobile termination rates and had similar end-user prices. Today, Namibia enjoys among the cheapest mobile prepaid prices in Africa as a result of the slashing of its termination rates to close to cost, which pressured the incumbents into real pricing.”

According to the report, Namibia is ranked eighth out of the 46 countries that were investigated.

The report says Virgin Mobile is the only operator that passed on Icasa’s forced termination-rate cuts in March 2011 to the consumer and then only on the off-peak tariff.

“Icasa, through its termination rate regulations effective March 2011, has introduced a tariff glide path towards a March 2013 termination rate of R0.40, but even this rate will be above what is globally considered to be the cost of an effective operator,” states the report.

The report says the dominant cellphone players, Vodacom and MTN, are so firmly entrenched that they have been able to withstand the ­pricing pressures resulting from the price cuts of newer entrants such as Cell C and 8ta.

The report says there is “very little pricing transparency” in South Africa and that, with 100 voice products on offer, no South African consumer can easily determine the best-priced package for his or her purposes.

Vodacom responds
Vodacom spokesperson Richard Boorman said it is important upfront to dispel a common misconception repeated in the report.

“When mobile termination rates (MTRs) are discussed, the comment is often made that the cuts weren’t passed on to the consumer,” said Boorman. “It’s not as straightforward as that.”

“MTRs are not an industry-wide cost that the consumer bears — the net cost of MTRs to consumers is and always has been zero,” he said. “MTRs are paid by operators to each other to terminate calls on the other’s network.”

“MTRs are a source of revenue and a cost for every mobile operator,” said Boorman. “For some networks (e.g. Vodacom), the revenue is greater than the cost so we are a net recipient of revenue from MTRs.”

“Other networks pay out more than they receive – these networks therefore benefit from lower MTRs.” he said. “We lose revenue when MTRs are cut and have no savings to pass on to customers.”

“Having said that, lowering MTRs does stimulate competition,” said Boorman. “Has it worked? In our interim results announcement for the current financial year, we stated that our average effective price per minute in South Africa has fallen 24% year on year.”

“It’s also incorrect to look at pricing in different countries without comparing quality and coverage,” he said. “South Africa has some of the most advanced networks in the world and extremely high population coverage.”

“There is a proven link between internet penetration and GDP growth, and since SA has less than one million ADSL lines it’s clear that the only data connectivity available to the majority of the population is mobile,” said Boorman. “Building networks to support this isn’t cheap, and this has to be factored into cross-border comparisons.”