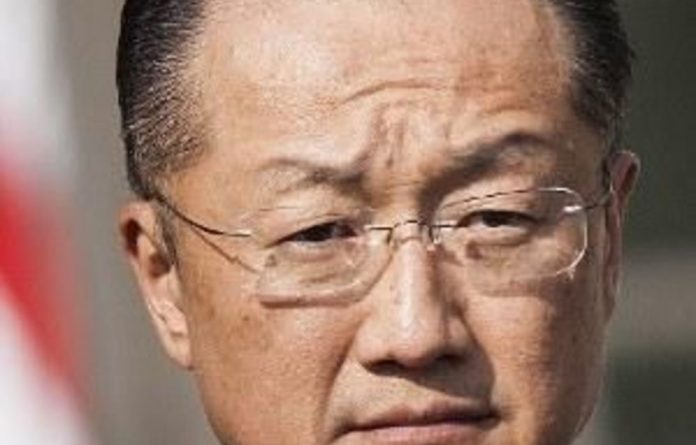 The World Bank chose Korean-American physician Jim Yong Kim as its next chief on Monday in a decision that surprised few despite the first-ever challenge to the US lock on the bank’s presidency.

The bank’s directors chose Kim, a 52-year-old US health expert and educator, over Nigerian Finance Minister Ngozi Okonjo-Iweala, who had argued that the huge lender needs reorientation under someone from the developing world.

Kim, currently president of the Ivy League University Dartmouth, will replace outgoing President Robert Zoellick, the former US diplomat who is departing in June at the end of his five-year term.

The bank’s directors expressed “deep appreciation” to Kim, Okonjo-Iweala and a third candidate, Colombian economist Jose Antonio Ocampo, who pulled out of the race on Friday.

“Their candidacies enriched the discussion of the role of the president and of the World Bank Group’s future direction,” the bank said in a statement.

“The final nominees received support from different member countries, which reflected the high caliber of the candidates.”

Nevertheless, there had been little doubt about the choice of Kim, even as he breaks the pattern of American bankers and diplomats being named to lead the huge development bank.

By a longstanding pact Washington has chosen the head of the World Bank while Europe has held control of who leads its sister institution, the International Monetary Fund. — AFP

Restructured SA economy must include a comprehensive social policy

Circadian rhythms: The many layers of Lagos