JSC still to decide how to handle Hlophe matter 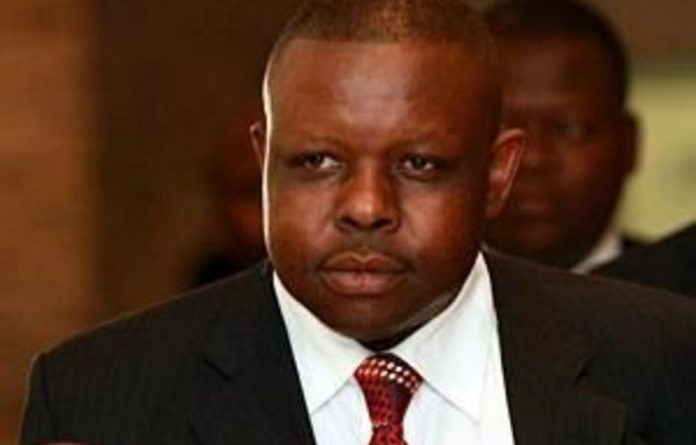 The Judicial Service Commission (JSC), which met behind closed doors in Cape Town on Monday, is yet to decide on several pressing matters before it, including the procedure to follow in the long-running saga involving Western Cape Judge President John Hlophe and the justices of the Constitutional Court.

JSC spokesperson, Carel “CP” Fourie said the JSC, which sits in the mother city this week to interview candidates for various positions on the judiciary, should reach a decision on the procedure to follow regarding the Hlophe matter this week.

The Constitutional Court recently upheld a Supreme Court of Appeal judgment compelling the JSC to reopen the investigation into the complaints and counter-complaints by the court’s bench and Hlophe respectively.

The JSC had in 2009 decided against investigating the complaints fully — which the appeal court found was illegal.

The entire bench of the Constitutional Court at the time had filed a complaint of judicial misconduct against Hlophe for allegedly approaching its judges Chris Jafta and Bess Nkabinde and attempting to influence them in a case before the court which involved corruption charges against President Jacob Zuma.

Hlophe had laid a counter-complaint against these judges alleging that a press release which had been sent out about the complaint had impinged upon his constitutional right to dignity.

On Monday morning, General Council of the Bar (GCB) chairperson Gerrit Pretorius had also made submissions to the JSC.

Fourie, would not comment on the nature of the discussions, only to say that it was “fruitful and constructive” and that it confirmed the vision of both the GCB and the JSC of a “transformed judiciary”.

It had been reported over the weekend that Pretorius was to meet with the JSC to articulate the GCB’s concerns about the lack of willing candidates to vie for the single vacancy on the Constitutional Court’s bench — which has been advertised twice already with the JSC unable to draw up a shortlist of suitable candidates to send to President Zuma.

The JSC interviews are due to start on Tuesday and will continue until Friday with competition for positions including the judge presidency of the North and South Gauteng High Court and the deputy judge president’s position in KwaZulu-Natal.