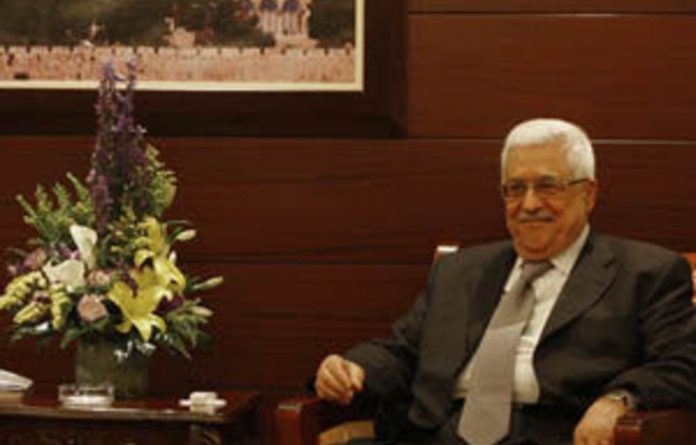 Israel can reach a peace deal with Mahmoud Abbas, President Shimon Peres said in remarks published Monday, after the Palestinian leader expressed his grievances over the failed peace process.

“I am aware that there are other opinions (about whether Abbas can or wants to make peace), but I don’t accept them,” Peres said, quoted by Haaretz newspaper.

Peres told the daily that he “had no small number of conversations” with Abbas, all of which Israeli Prime Minister Benjamin Netanyahu knew about.

“Based on these conversations, I’m convinced we could have achieved peace with Abu Mazen,” Peres told Haaretz, using the Palestinian leader’s nomme de guerre. “He’s a worthy partner and can deliver the goods.”

Last week, the Palestinians delivered a letter Abbas for Netanyahu in which he accused Israel of stripping the Palestinian Authority of all of its authority and warned over the slide towards a bi-national state.

Meaningful authority
“As a result of actions taken by successive Israeli governments, the Palestinian National Authority no longer has any authority, and no meaningful jurisdiction in the political, economic, territorial and security spheres,” he wrote according to a copy of the missive which was seen by AFP.

Abbas asked Israel to outline “as soon as possible” its positions on four key issues: the principle of a two-state solution based on the pre-1967 lines, halting settlement activity, releasing all Palestinian prisoners and revoking all decisions which undermine bilateral agreements since 2000.

“For the PLO, and the Palestinian National Authority — now stripped of all meaningful authority — cannot continue to honor agreements while Israel refuses to even acknowledge its commitments,” he wrote in reference to the multiple agreements signed with Israel since the 1993 Oslo Accords, which brought about the creation of the Palestinian Authority a year later.

“We stand ready to immediately resume negotiations the minute we receive your positive response on these points,” he wrote.

Israel says it wants negotiations without preconditions, but the Palestinians have sought a settlement freeze and clear parameters for talks before returning to the table.

In January, negotiators from both sides held five exploratory meetings in a bid to find a way to resume dialogue, but they ended inconclusively. — AFP