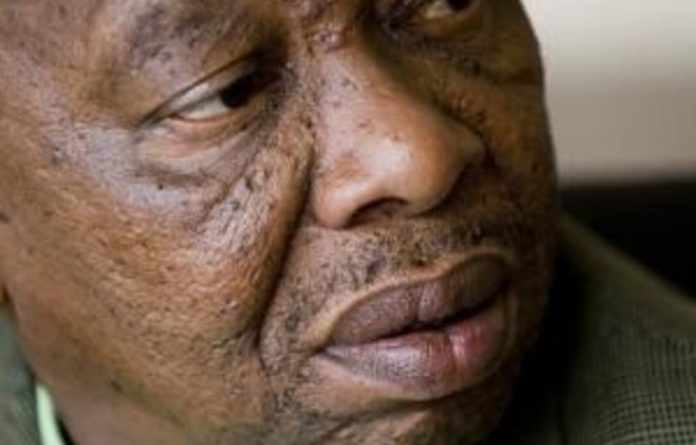 Anders Behring Breivik said on Monday he was not criminally insane and would do anything to avoid being sent to a secure mental hospital.

Breivik, who has admitted killing 77 people in what he calls his operation on the Norwegian island of Utøya, gave fresh details of his killing spree, describing how he stalked his teenage victims and then calmly executed them.

“If I were within five to 10 metres I would use the Glock. If I was further away, I would use the rifle,” he said. “I have never experienced anything so gruesome. It was probably even more horrendous for those I was hunting.” But it was, he said, necessary.

Breivik said that at one point he called the police to give himself up, but they failed to call him back. He then decided to continue shooting “until I die”, he told the court.

The 33-year-old claimed that questions about his mental health were part of plot to discredit his “militant nationalist” ideology.

Breivik suggested he was the victim of double standards and would not have been subjected to psychiatric examination had he been a “bearded jihadist”. “They are trying to delegitimise everything I stand for,” he complained.

His comments go to the heart of the case: is Breivik criminally insane or responsible for his actions? He has never expressed remorse for the attacks, saying those he killed on Utøya were not “innocent, non-political children” but “young people who worked to actively uphold multicultural values”, and, as such, “legitimate targets”.

Opposing conclusions
Two psychiatric examinations reached opposing conclusions on the question of his mental state. In a statement to the court, the Norwegian board of forensic medicine asked for additional information from two psychiatrists who found Breivik sane, saying their report was incomplete.

Breivik himself says he is sane and accuses the prosecutors of trying to make him look irrational. “I know I’m at risk of ending up at an insane asylum, and I’m going to do what I can to avoid that,” he said.

Watched in court by survivors of the massacre, as well as relatives of those who died, Breivik struck a note of astonishing self-pity.

He said he had “lost his entire family, his friends” following the killings at the annual summer camp of Norway’s ruling Labour Party. He said he could “to a certain extent understand” the bereavement and grief of his victims’ families, since he too had “lost everything”. “The only difference was that for my part it was a choice,” he said.

Earlier, prosecutors questioned Breivik about sections of the rambling 1 500-page manifesto he posted online before the attacks. It describes uniforms, medals, greetings and codes of conduct for the “Knights Templar” militant group to which he claims membership. Prosecutors say it does not exist.

In one section, read by the prosecutor Svein Holden, Breivik speculated that in future the loyalty of potential knights might be tested by asking them to undergo surgical amputation and castration. A defensive Breivik chastised the prosecutor for what he called low blows and said the segment was taken out of context.

Killing ‘civilians’
He said sorry to the family of a pub owner who was among the eight people killed in the blast outside government offices in Oslo, saying it was not his intention to kill “civilians”.

Asked whether he would apologise to the families of the 69 people killed on Utøya, he said: “No I don’t … I see all multicultural political activists as monsters, as evil monsters who wish to eradicate our people, our ethnic group, our culture and our country.”

Jon Hestnes, who heads a support group for victims’ families and survivors, told the Associated Press it was “gruesome” to listen to Breivik’s apology. “It’s an insult to the 76 other people who died because of that man,” Hestnes said.

Asked why he had spared one man who survived the shooting spree, Breivik said he thought it was because the man’s appearance made him look “right-wing-oriented”. “When I looked at him I saw myself,” Breivik said. “I think that was the reason that I didn’t fire shots at him.”

If found sane, Breivik would face 21 years in prison, though he can be held longer if deemed a danger to society. If sentenced to psychiatric care, in theory he would be released once he is no longer deemed psychotic and dangerous. —